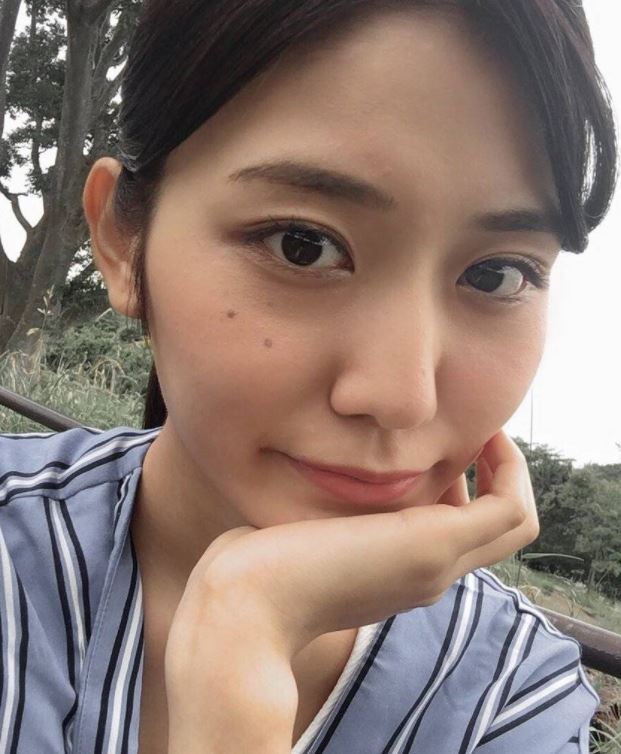 When I was in high school, I started to like Korean idols, but I became a BL mania because BL comics came out.

The stage name was also derived from the character “Jinguji Ren” of the autome game (Women’s Fragrance Miyeon).

While I was working as a dispatch worker after graduating from high school, I applied for a part-time job in a sample review of adult products, and this company arranged for me to work as an AV actor.

I decided to do AV work because it was time to return to where I lived after finishing my dispatch work.

Z-Earth Entertainment. He did not have a sexual experience until he debuted in AV at the age of 20.

In other words, the debut of a girl who lost her virginity. The first experience was said to have been “honestly disappointing,” as he had too high expectations.

He memorizes the script well, applies the plot and settings well, and is strong in ad-libs.

We have good chemistry with male actors. In 2019, he became Madonna’s