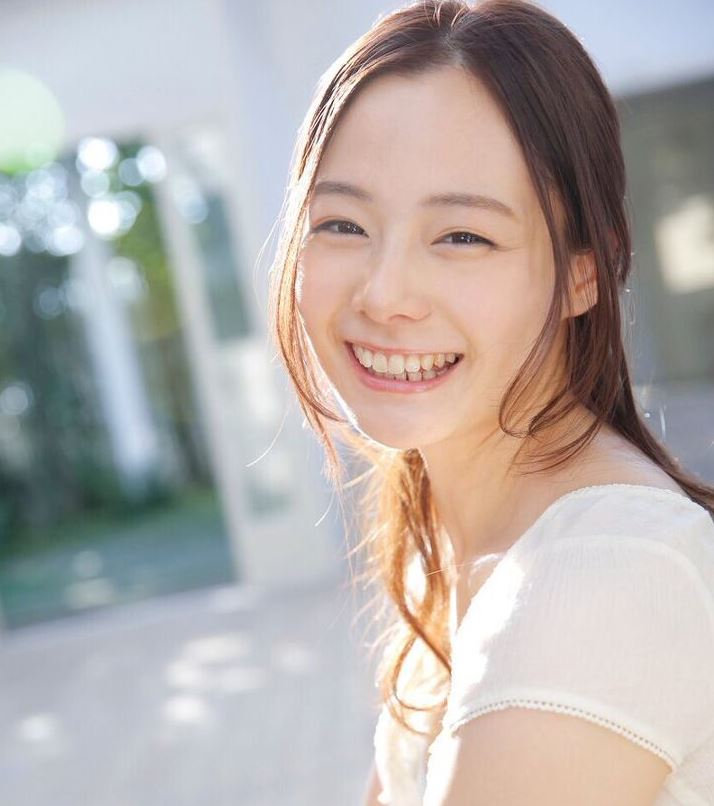 a slim-looking girl with extreme appearance

It is named after Yuriko Yoshitaka and Nene Otsuka.

He was scouted while working at a cafe near his house and wanted to make a difference to himself.

He made his debut as a gravure idol but was less popular than I thought.

Shoko Takahashi, a gravure idol, turned to AV, so he opened AV.