“Next Level” Aespa to make inroads into the U.S. Contract with CAA 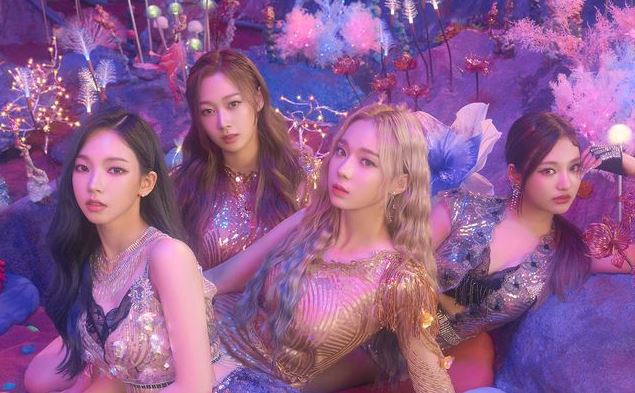 “Next Level” Aespa to make inroads into the U.S. Contract with CAA

SM Entertainment’s next-generation girl group, “Aespa,” announced on the 23rd that it has signed an agency contract with the largest U.S. agency, Creative Artists Agency (CAA).

CAA is the largest entertainment and sports agency in the United States. It has a high influence not only in the U.S. but also in the global entertainment market. Lady Gaga, Beyonce, Mariah Carey, Justin Bieber and Ariana Grande are included.

Aespa’s “Next Level,” which was unveiled in May, has been ranked at the top of major music charts at home and abroad so far.