Onara “I’m nervous about falling over the red carpet, Blue 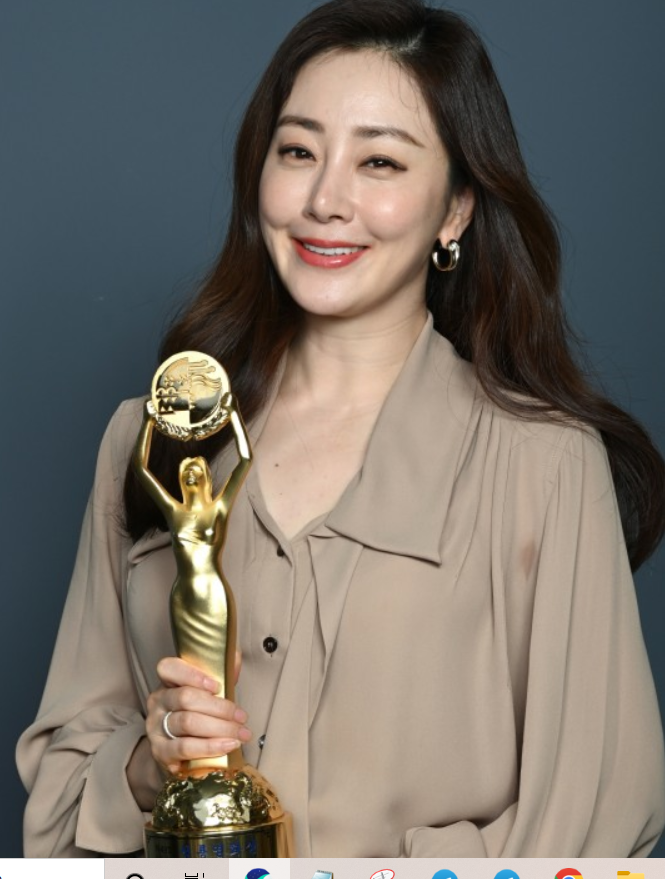 Actress Oh Na-ra (48) expressed her feelings about stepping on the red carpet at the 43rd Blue Dragon Film Awards.

Oh Na, wearing a blue-toned dress, the symbolic color of “Blue Dragon,” also showed off her shining beauty on the red carpet. He said, “I focused as much as I could not fall on the red carpet. We shouldn’t leave humiliating pictures at such an important moment. I think wearing a blue dress was really a ‘god move’. “I thought the dress was also hinting at my award,” he said with a bright smile.

Starting with the musical stage, Oh Na-ra, who has already celebrated her 25th anniversary, is still dreaming of a new challenge as an actor, signaling a “palette-like” acting transformation. He said, “After winning the Blue Dragon Film Award trophy, I felt more and more pressure to win the prize. I wanted to show my various sides, so I tried to make a transformation from time to time, but when I played a bright and energetic role, I think you sent me more affection and love. As good as the comedy genre, you can act with your eyes. “Those who remember Jung-hee in the drama ‘My Mister’ will probably know,” he said with confidence.

Oh Na-ra, who made 2022 an unforgettable special year with “Genre Man Romance,” said, “It is very unusual for me to be nominated for a historical award ceremony called Blue Dragon.” Even if I die, the name will remain forever. I think it’s a real family honor. Actually, I’m not going to do just fine. There are times when it goes up and down like a roller coaster and falls short of many people’s expectations, but if you work hard, you will be able to show your growth as a person and an actor. I want to act until I can memorize the script. I still remember someone saying, “She’s a pretty grandmother who will act for a long time.” I’m looking forward to my day,” he said with a smile.