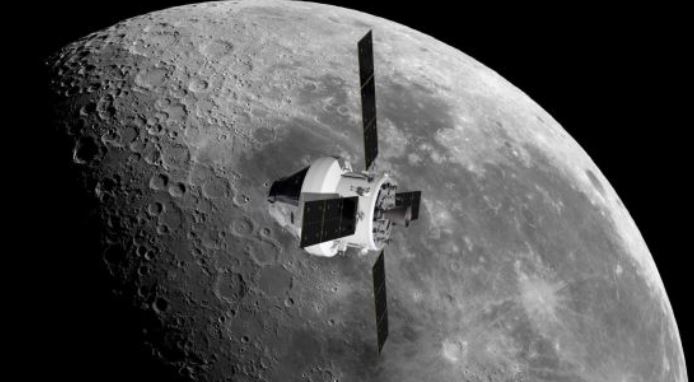 There is something special about the moon on people’s heads tonight. This is because Artemis 1, launched by the U.S. National Aeronautics and Space Administration (NASA), will arrive in lunar orbit.

According to NASA on the 21st, the Orion spacecraft launched by Artemis 1’s Space Launch System at 1:47 a.m. on the 16th (East Time) is scheduled to arrive in orbit 130 kilometers above the moon at 7:44 a.m. (9:44 p.m. Korean time). The Orion spacecraft, which has been orbiting the moon for four days, will operate one engine around the 25th and return to the back of the moon and stay in a long-distance retrograde orbit (DRO) about 64,000 kilometers away. It plans to ignite another engine and return to Earth on the 1st of next month, and land in the Pacific Ocean off the coast of San Diego on the 11th. NASA will conduct commentary broadcasts on its website from 7:15 a.m. that day.

NASA carried mannequins on the Orion spacecraft, but plans to ship astronauts to launch Artemis 2, which will take the same route in 2024. After that, in 2025, four astronauts, including people of color and women, will be sent to conduct manned exploration of two of them landing on the moon’s surface.

NASA plans to further install the Luna Gateway, a kind of moon-to-earth terminal, based on these findings. After the 2030s, the government plans to create a base for long-term residence. To this end, NASA has developed an Orion spacecraft capable of long-distance navigation with SLS, a super-large space launch, and plans to use it for manned exploration to Mars in the 20430s and 40s after performance verification.