Park Hyung-sik in ‘Youth Woldam’, Crown Prince caught in a.. 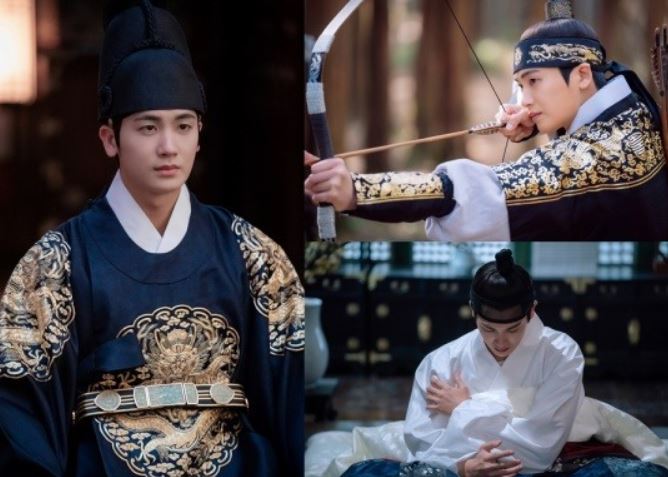 The daily life of Crown Prince Park Hyung-sik, who is caught in a mysterious curse, is introduced, drawing attention.

Lee Hwan character is a Joseon prince with a brilliant face and a feisty and arrogant personality. Although he has excellent martial arts skills as well as excellent brains, ghost books containing all kinds of curses in life gradually squeeze his breath.

The crisis begins to hit Lee Hwan one after another. If the contents of the ghost book he is hiding are revealed, there will be a backlash from the ministers of the court who doubt the qualification of the national book, and Lee Hwan is determined to overcome the curse and protect his place.

The released photo shows the daily life of Crown Prince Lee Hwan. It proves the quality of the national book, which combines literary and martial arts, by honing the basics of learning and archery.

However, Lee Hwan’s face suddenly appeared in pain, raising questions about whether something had happened to him as the contents of the ghost book.

The production team said, “Through this work, you will be able to see Park Hyung-sik’s unique charm that has never been seen anywhere,” adding, “Please watch his performance to delicately express the narrative of Lee Hwan’s character, who has a deep wound in his cold face.”

The cursed prince Lee Hwan character, played by Park Hyung-sik, can be found in tvN’s new Monday-Tuesday drama “Youth Woldam,” which will air at 8:50 p.m. on February 6 (Monday).