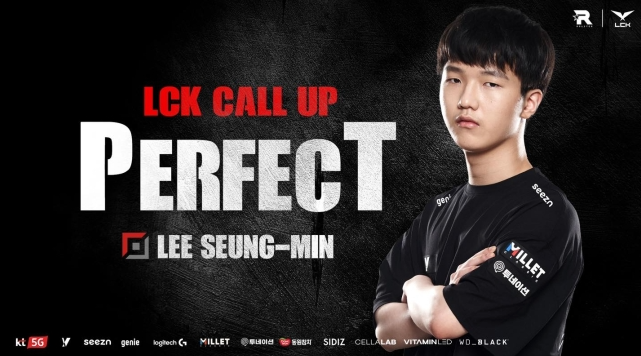 KT Rolster, who succeeded in advancing to the LCK playoffs for the first time in three years, called up top liner “Perfect” Lee Seung-min to the first division.

Kt brought in ‘perfect’ Lee Seung-min from the Challengers League ahead of the 9th week of 2022 LCK Summer, which is scheduled to take place on the 10th. Born in 2004, Lee Seung-min joined the KT Academy in 2020 and joined the first team for the first time after a second-tier team.

He had no experience in LCK Challengers League games, and it was the last time he participated in the LCK Academy Series in October last year. KT’s “Rascal” Kim Kwang-hee in the first division and “Castle” Cho Hyun-sung in the second division are playing as the main players, and “Perfect” seems to be intended to build experiences such as on-site atmosphere with promising players like other traditional sports.

Meanwhile, KT is scheduled to play against DHX and Gen.G e-Sports in the ninth week.