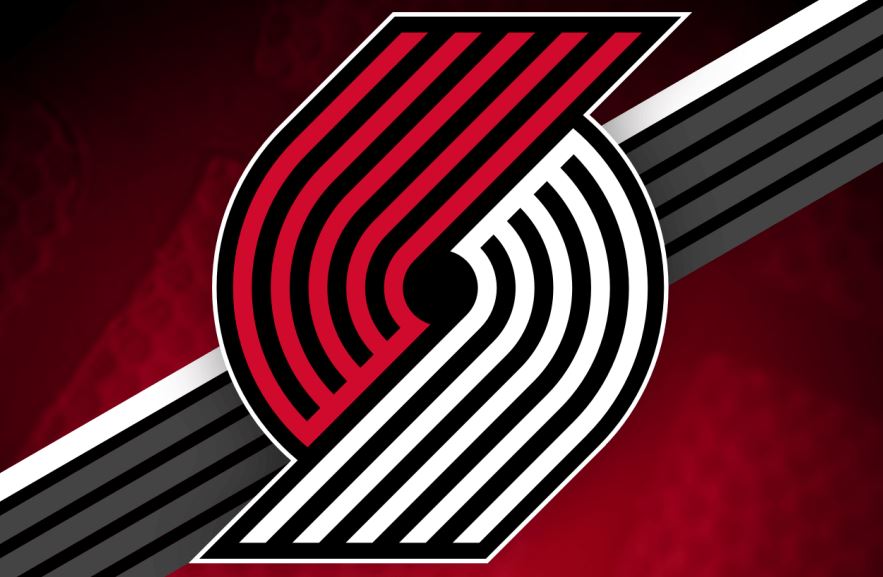 The Portland Trail Blazers won 110-107 against the 2022-2023 NBA Miami Heat at FTX Arena in Florida on the 7th. Josh Hart’s three-point shot with the closing buzzer succeeded and managed to win. Portland was sluggish with Damian Lillard (19 points and 6 assists), but won a thrilling come-from-behind victory with Jeremy Grant (23 points and 6 rebounds) and Anthony Simons (25 points and 4 assists).

Miami’s archery unit exploded in the second quarter. Portland had no control over Miami’s 3-pointer. Gabe Vincent, Laurie, and Duncan Robinson exploded, finishing the first half with Portland trailing 53-60.

In the first half, both teams, which showed a hot shot, cooled down in the third quarter. Portland still hasn’t found an answer to Miami’s regional defense. Miami also had difficulty scoring as its three-point shot cooled down. Both teams finished the third quarter sluggishly in scoring.