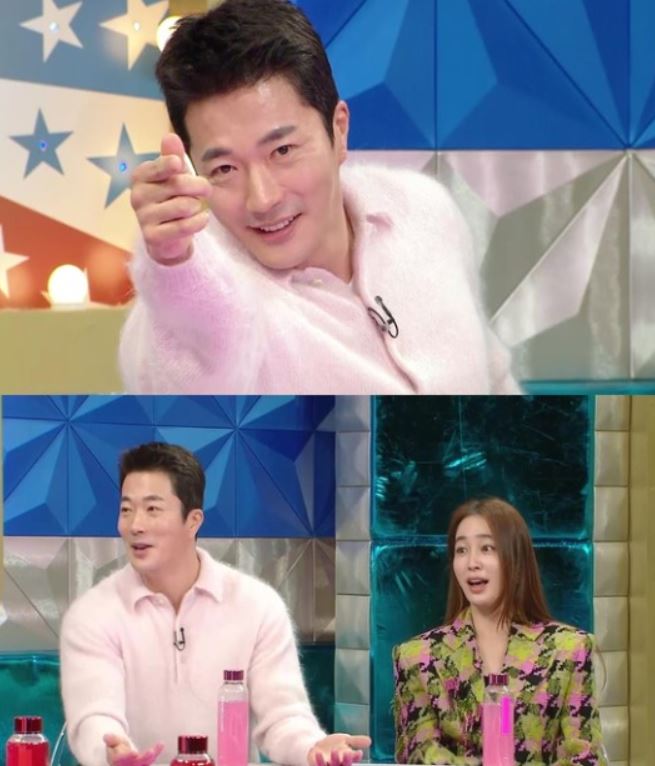 Kwon Sang-woo will reveal the story of running all eight hours in the drama “Stairway to Heaven.”

In the meantime, Kwon Sang-woo has been building solid filmography by appearing in a number of films such as “Teaching the Same Age,” “Maljuk Street Cruelty,” “Detective” series, dramas “Stairway to Heaven,” and “X of Crisis.” On the 8th, they will meet new audiences with the movie “Switch.”

Kwon Sang-woo, who gave laughter with a reenactment of the legendary “Hermit Crab GIF” three years ago when he appeared in “Radio Star,” is said to have caused a big laugh with his upgraded talk in the recent recording.

Above all, it will reveal in detail the behind-the-scenes of the drama “Stairway to Heaven,” which is considered a masterpiece for 20 years. He reveals the recent situation in which “Stairway to Heaven,” which had the highest viewer rating of 42.4% at the time, is gaining popularity on YouTube these days, revealing an episode of running for eight hours during filming.

In addition, another behind-the-scenes story of his representative work, “The Cruel History of Maljuk Street,” is revealed. Kwon Sang-woo generously reveals the episode of Spartan training for realistic action acting in the work, as well as the attention-grabbing muscles.

It also unravels personal stories that turned the studio upside down. Kwon Sang-woo recently stopped by the bathroom and told the story of being hit by the X lightning, “The things I did after the X lightning incident went well. “I think I’ll be lucky this year in 2023,” he said.