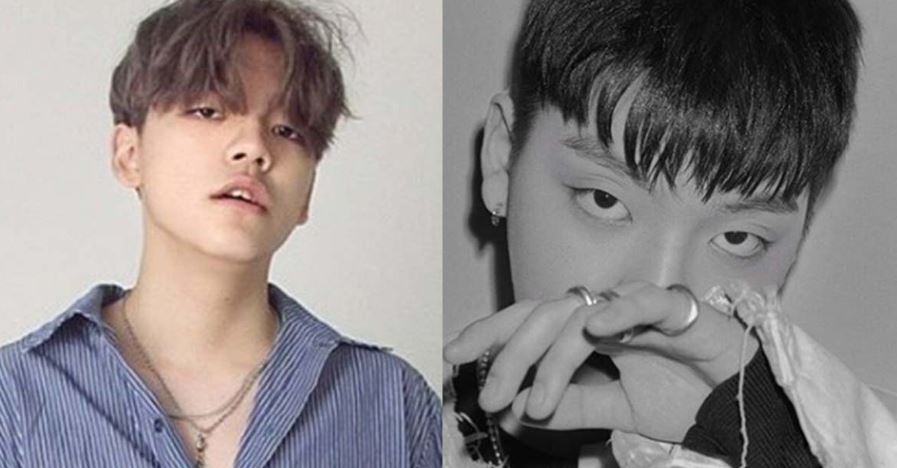 Rapper Noel has even been embroiled in controversy over his disparaging remarks about Koreans, saying, “XX, who lived with soybean paste stew in Korea.”

This seems to be due to Blase’s “Dislab” on Mnet’s “Show Me the Money 11.” At the time, amid a diss battle with Shin Se-in, Blase rapped the lyrics, saying, “Shin Se-in’s real name is Yong-jun, so don’t drive because his name is dangerous.” Shin’s real name is Shin Yong-joon.

Noel, who accepted Noel’s drunk driving, is posting a stormy article. He also expressed strong anger toward Blase, saying, “What do you want me to hold back? XX.XXXX.” 사설토토

Meanwhile, Noel appeared in ‘High School Rapper’ and ‘Show Me the Money’.

In September last year, he was driving his Mercedes-Benz vehicle without a license in Banpo-dong, Seocho-gu, Seoul, and caused a collision with another car. At that time, Noel was arrested on charges of assaulting police in defiance of the police’s drinking and identification procedures and was arrested and indicted in October of the same year. He was released last October after serving a year in prison.