Ray Mancini from “Kkokkomu”…Recalling the game.. 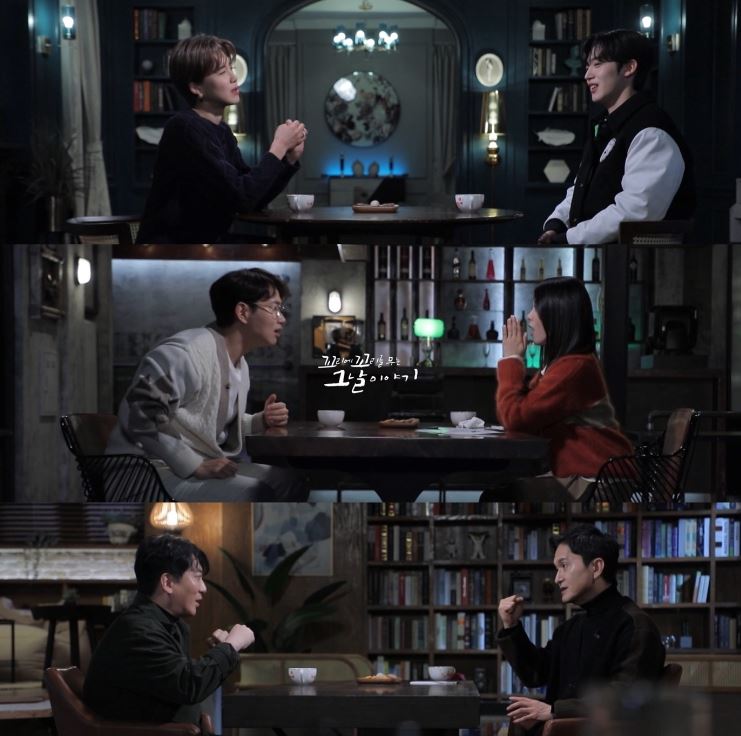 “The Story of the Day with the Tail Biting” sheds light on boxer Kim Deuk-gu and captures an interview with Ray Mancini.

Kim Deuk-gu, who was loved by the Korean boxing community in the 1970s. In the match against Asian champion Kim Kwang-min, he took advantage of the left-handed boxer’s ability to become an Asian champion by winning a unanimous decision. There is only one step left until the world champion.

He will face WBA lightweight world champion Ray Mancini in an away match against the U.S. On November 13, 1982, Kim Deuk-gu finally joined Ray Mancini in a special ring in Las Vegas. The game, which was expected to be a one-sided victory for Mancini, was so fierce that it was impossible to see an inch ahead.

Rather, the champion Mancini was pushed back by challenger Kim Deuk-gu, who was determined to die. On the day when a man’s life-threatening challenge, the hottest controversy in boxing history, the story of the game unfolds one after another.

In the midst of this, Ray Mancini, who is over 60, makes a special appearance in “Kkokomu” and remembers challenger Kim Deuk-gu, who attacked him like a warrior 40 years ago. Indeed, it raises the question of what the game against Kim Deuk-gu, which Ray Mancini talks about, will be like.