Real Madrid are pulling out of recruiting Kylian Mbappé… 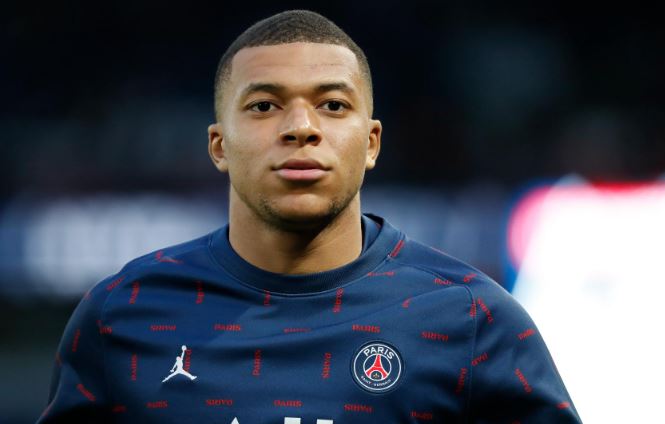 Real Madrid are pulling out of recruiting Kylian Mbappé…”Three Reasons.”

Kylian Mbappé clearly revealed the side of the next-generation emperor, winning the Golden Boot with eight goals at the 2022 Qatar World Cup. Although France finished second, Mbappe’s value, who played an active role in the final by scoring a hat trick, is likely to increase further.

Rumors of Mbappe’s transfer to Real Madrid have been raised again after the World Cup, but Real Madrid is now distancing itself.

Spain’s Marca said on the 25th, “Real Madrid and Mbappe are on their way. Recently, Kylian Mbappé is once again connected to Real Madrid, but unlike in the previous case, Real Madrid is no longer willing to waste time regarding Mbappe,” he reported.

The media explained the reason step by step. There are three reasons. The first Mbappe’s onerous salary. Mbappe is currently receiving an annual salary of 141.14 million euros in Paris Saint-Germain. It is the world’s No. 1 annual salary.

The second reason. If Mbappe comes, Real Madrid’s weekly pay system will collapse, which could disrupt the team’s order and shake the team. The final third is the belief in Vinicius Junior.

Marca said, “If Mbappe doesn’t participate in reasonable wage negotiations, Real Madrid will focus more on the talent they already have. For Real Madrid, Vinicius’ future is more important. “I will not sacrifice the Real Madrid team for Mbappe’s happiness,” he explained.

The media then said, “There is a possibility that Mbappe’s appearance will disrupt the order in the team. No one denies Mbappe’s competitiveness. However, there is no reason to recruit if it hinders the harmony of the team. Also, Mbappe’s crazy salary is not a consideration.