Rio Kuriyama She was a fan of Mikami YOOA and now I’m AV. 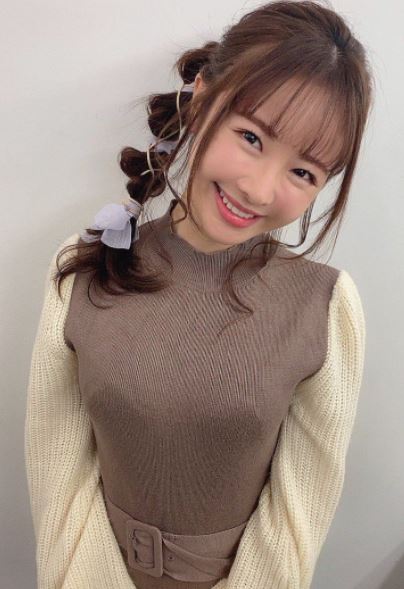 She was a fan of Mikami YOOA and now I’m AV. She’s so cute and has six-pack beauty.

The name is Rio Kuriyama.

Nickname is Kuri Jjang(くりちゃん). She’s from Tokyo. His agency, Minds(マインズ).

148 Short height, E Cup, and since middle school, she chest has been big.

The waist circumference was 51cm before his debut, but she increased it to 53cm through muscle training.

She like to chat and have a bright smile.

She mastered since kindergarten, and She experienced a total of three people, including his first experience in high school.

The skill you’re confident in is doing it with she mouth. Pella said her boyfriend was sick because of the strong vacuum.

Seonggamdae is a penis. Before his debut, he was waxing at an aesthetic hair removal salon.

Since she was a student, she wanted to be an AV actor while fanning Mikami Yooa.

She said he followed Mikami’s tweet and purchased all the appearances.

She don’t have a hobby, but she’s interested in fishing.