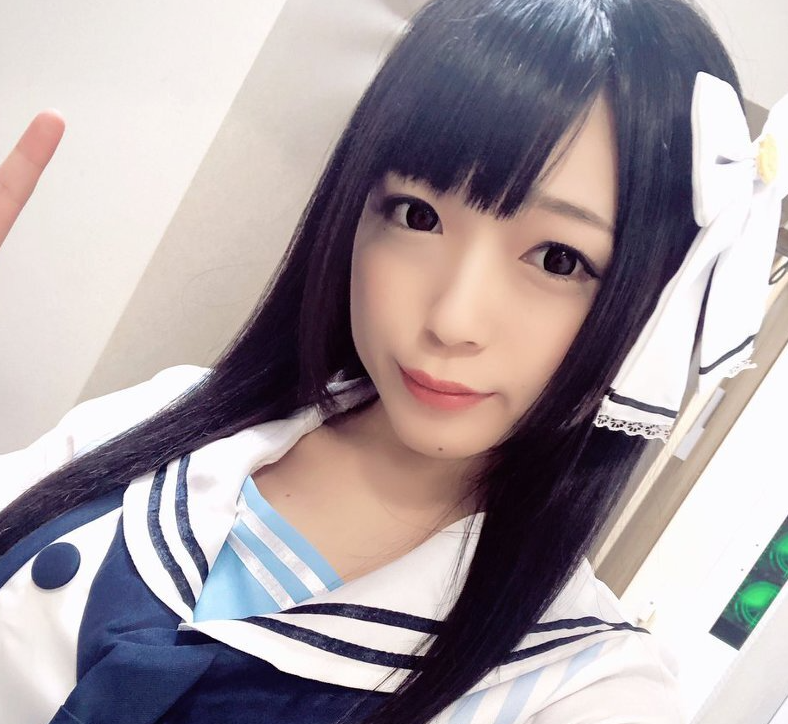 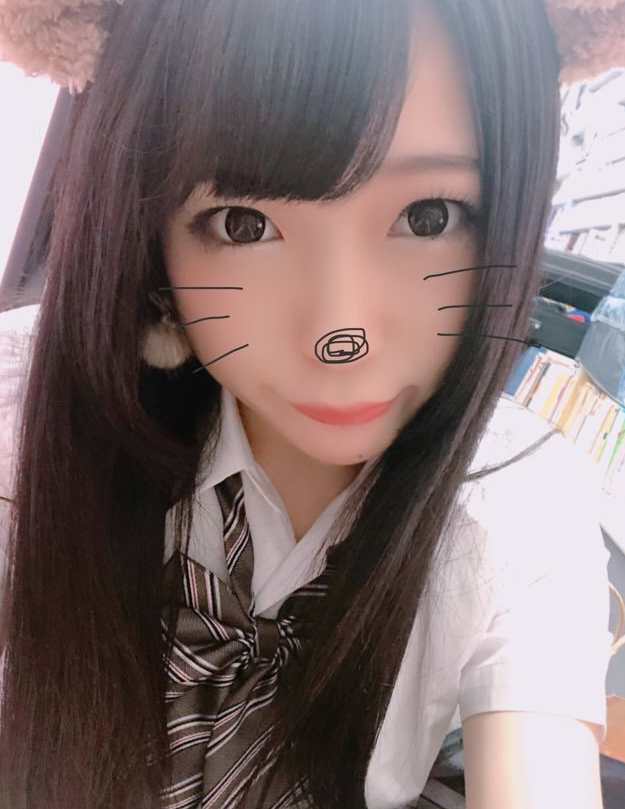 She made her AV debut in 2011 and became famous for her hard-core work.

Especially, vomit is famous for shocking.

She is quite good at acting and is good at making good use of the concept.

It is said that they are quite close to each other personally because there are many works taken with Ice Cocoa.