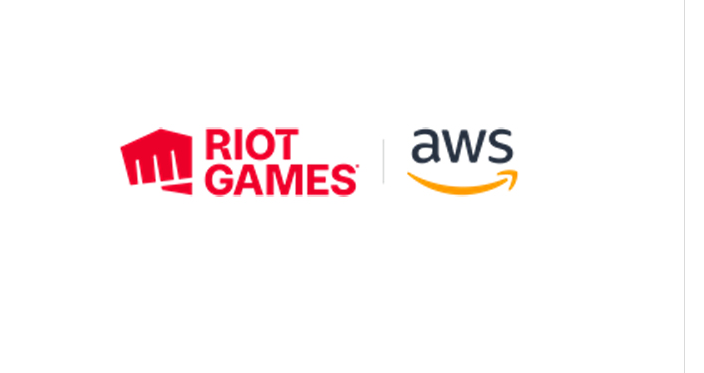 Will Riot Games’ “Global Power Ranking,” which will be introduced with Amazon Web Service (AWS), be able to dispel the controversial controversy over the objectivity of the power ranking among fans and set a proper benchmark?

Riot recently selected AWS as its official cloud service provider and announced cooperation in artificial intelligence, machine learning, and deep learning. This cooperation is related to the creation and distribution of Riot’s e-sports content in the cloud environment, and will be presented by designing and distributing content related to the statistics of Riot’s major e-sports events such as “League of Legends,” “Valolant” and “Wild Lift” in the cloud environment.

Services currently being prepared by the two companies include “Stats powered by AWS,” which will be displayed before and during various international e-sports broadcasts, “AWS Global Power Ranking,” which reviews professional game play and displays it on the screen in real time, and “Pick’ power by AWS,” which is based on AWS’ machine learning technology.

Particularly eye-catching is the ‘AWS Global Power Ranking’. Until now, certain data companies or media have introduced global power rankings based on their own standards, but there are suspicions that subjective opinions and likes of production companies are reflected, causing controversy every time the results are released.

Riot and AWS, which will introduce official power rankings instead of these private rankings, announced that they will present how to create official rankings as Hackathon’s task this fall. In Hackathon, a software-related event that intensively works within a set time to produce results, Riot and AWS co-develop the initial build of the platform and provide AWS capabilities and Riot’s data to enable Hackathon participants to create and optimize e-sports statistics solutions.

This production method is expected to show a different appearance from the existing rankings in that it creates optimized standards for each event through discussions by fans who love games and e-sports rather than following the standards of a specific company. This seems to be Riot’s willingness to find a clearer way for fans around the world to understand the criteria for ranking.