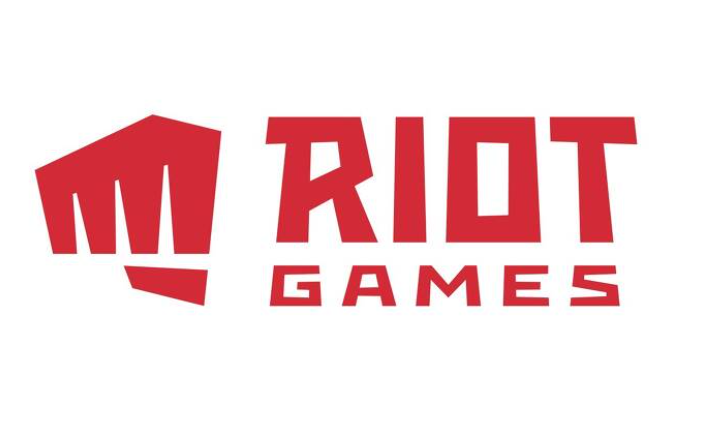 Riot Games released a video titled “COME BACK HOME | Lost Cultural Heritage Into Our Arms” on the official YouTube channel of “League of Legends (LoL)” on the 3rd. “COME BACK HOME | Lost Cultural Heritage in Our Arms” is a video of Riot Games thanking the players for their cooperation while looking back on the Korean cultural heritage protection and support project that has been going on for more than a decade since 2012.

The video depicts the story of recovering the lost cultural heritage with the message, “Game is culture.” In addition to the Korean elements such as ▲Gumiho legend, ▲Arri, ▲Hahoe mask, and Taegeuk pattern, another champion of ▲LoL, Timo, appeared and reinterpreted LoL’s representative song, “Summoner’s Call,” by playing Korean traditional instruments such as 금Daegeum, Gayageum, and Haegeum.

After the video was released, positive responses from users continued. The video, released on the LoL official channel on August 3, surpassed 170,000 views in one day. Players showed pride in recovering their lost cultural heritage through gameplay, along with a response such as “Thank you for finding the cultural heritage that has been in the dark for 10 years.” In addition, players responded when Han Chae-eon, who played Timo’s voice in LoL, commented “Thank you, Riot.”

Riot Games has signed a sponsorship agreement with the Cultural Heritage Administration since 2012 to “protect and support Korean cultural heritage” and has been setting up a detailed annual action plan with related agencies and collaborators, including the Cultural Heritage Foundation. Riot Games’ cumulative donation amount is 6.87 billion won, of which more than 2 billion won has been allocated to the overseas cultural heritage recovery fund alone. It is the largest private company.

Riot Games continues its “Korean Heritage Protection and Support Project” through various methods such as ▲ Youth History Class and Camp (5,300 cumulative participants as of June 2022) ▲ Support for preservation and management of modern cultural sites such as Seoul Munmyo and Seonggyun Hall. In 2017, for the first time in the history of cultural assets and foreign companies, he won the Presidential Commendation in the Service and Utilization of Cultural Heritage category at the “Cultural Heritage Protection Merit Award Ceremony”.