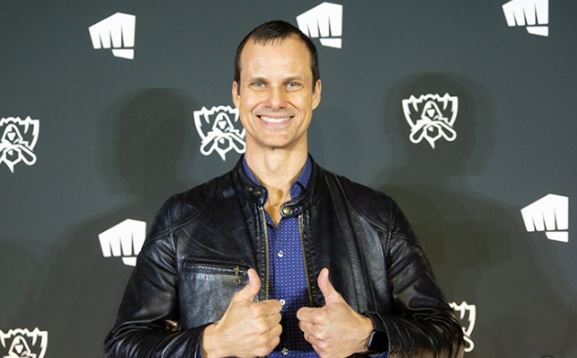 John Needham, president of Riot Games, said he was preparing to change the format of the LOL Cup, but spoke out differently from the demands of many fans.

“There are a lot of wasted games in the current LOL format,” Needham told interviewer Travis Garford about the need to change the way the game is played.

Needham’s problem is that fate may already be determined during the first week of the group stage, pointing out, “For some teams, they will advance to the tournament stage in the first game of the second week, making other games in the group meaningless.” In response, he said, “As the current format is not the best situation, changes will take place in the near future along with other international league e-sports events.”

However, citing the recent examples of other games, the argument that the tournament stage should be changed to a “double-elimination” method that gives the losing team one more chance and is eliminated in two defeats has been negative. President Needham acknowledged that the Double Elimination method contributed to the success of competitions such as the Valorant Champions, but stressed, “The LOL World Cup should remain interesting as it is Riot Games’ biggest event.”

“I think the emotion and excitement that comes when a strong team collapses and is eliminated is meaningful in the experience of sports,” he said. “Because of this experience, we want to maintain the current method in large and influential events such as the LOL World Cup.”