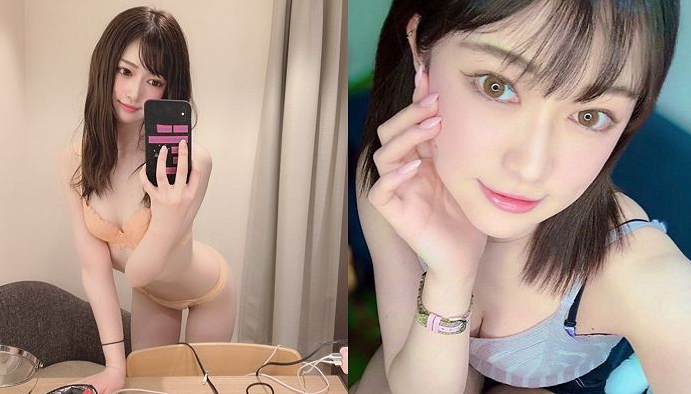 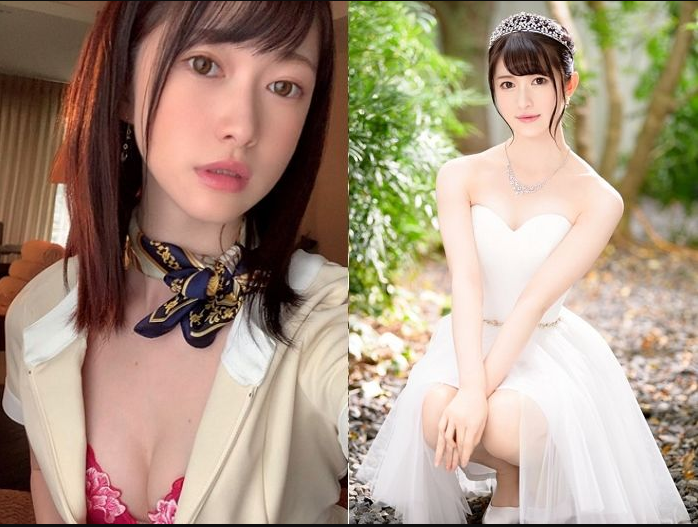 Her real name is Asakura Kanako. Graduated from the Faculty of Law at Kakushuin University.

Not only do you have to study well, but you also have to have a lot of money to get into the school.

Underground idol and model activities belonging to Office Aya under the name of Sayuri Asakura while attending university.

She also worked as a dancer, Connie, in Baresk Tokyo.

Her name is Hashizume Chisa.

At first, she said she debuted to get revenge on her ex-boyfriend, but later changed her words because she had a strong libido.

Personally, She enjoyed Reds and 3P.

In her debut interview, she announced that she would become the top player in AV following the Kakushuin Grand Prix.

The slender curves and legs stand out.

Thanks to her unusual record, she made headlines, appearing on Abema TV, and appearing on the Emiri Okazaki YouTube channel.

She is also a vocalist for a band called Nekotoneko.