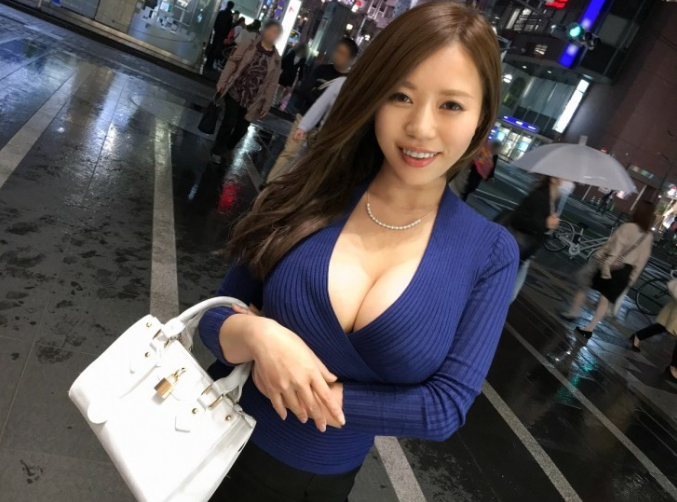 Ruri Saijo was the leading AV actor in Japan.

In July 2010, she debuted as a fake AV actor for Miman, and in September of the same year, she moved to S1 as an AV actor.

She was known as a representative AV actor, and mainly appears as a teacher (nursing room, etc.), a friend’s mother (married woman), and a secretary.

And most of the scenes of Faizri appear in each work. Love gel is often used in large quantities.

It was popular because it had a pretty appearance and a good body, but its popularity has declined significantly since Utsunomiya Zion debuted.

She has been active in S1 all along, but in November 2012, MAXING was released in December, and since then, she has been prolific in several production companies.

It can be said that she has virtually retired because she has not been active at all for several years.

However, in February 2022, six years later, she returned with her return film and gave shock and fear.

However, the evaluation is not very good.