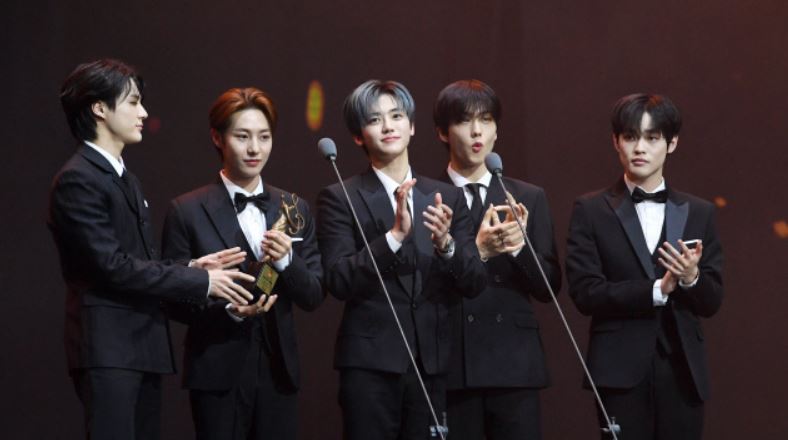 The grand prize went to NCT Dream. It was his first solo grand prize since his debut and won two gold medals with a main prize. NCT DREAM is the 29th Seoul Music Awards in 2020.After receiving the main award for the first time at the Grand Prize, the 31st Seoul Music Awards last year.He won the Grand Prize for Best Album and became the star of this year’s best muse trophy.

Singers BoA, Psy, and Kara won the award as legendary stars who laid the foundation for K-pop until today’s K-pop.

The honor of the Rookie of the Year award, given only one chance in his life, was won by Newzins, Le Seraphim, and TNX.

It was the “Music-Awards” where K-pop legends, present, and future gathered together.