Song Joong-ki, a British girlfriend, has a 10-year-old daughter? 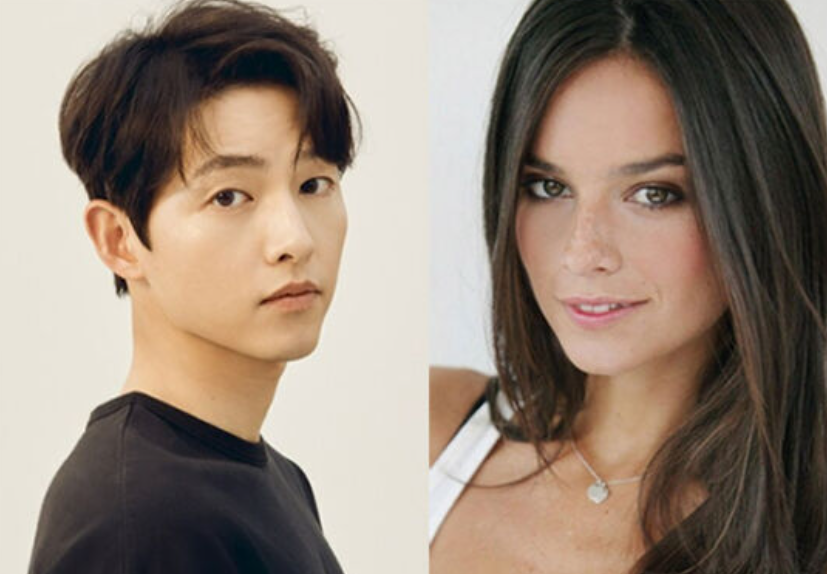 While actor Song Joong-ki (37) officially admitted to being in an international relationship, some even said that Katie Louise Sounders, a British actress-turned-actress who was named her lover, has a 10-year-old daughter.

Earlier, there were reports of sightings of Song Joong-ki and Katie Louise Sounders at an obstetrics and gynecology clinic centered on the online center, and rumors that Katie Louise Sounders is currently pregnant with  Joong-ki’s child have also been raised. Joongki girlfriend and his various “seol” are overflowing online, but Song Joong-ki is currently silent on additional information. Song Joongki agency said on the 26th, “We cannot confirm information other than what we are dating.”