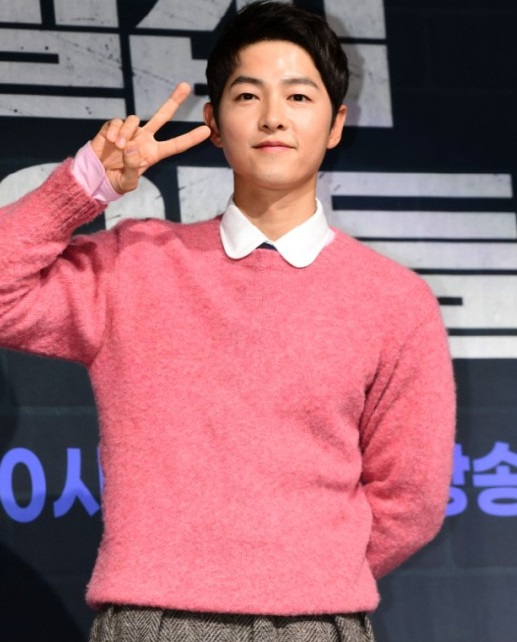 Song Joong-ki’s beautiful Englishman and his youngest son, who has become an international couple, have both set ratings and love

Actor Song Joong-ki fell in love. He is continuing his cool and confident romance with the ordinary person who is beautiful from England.

The lover who is dating Song Joong-ki is an Englishman with both beauty and intelligence. Beyond nationality and language, the two formed a consensus with each other and developed into lovers. A British girlfriend, who is not related to the entertainment industry, is the only one who understands Song Joong-ki, who has a special job as an actress, and Song Joong-ki is also developing his love by enjoying dates in his busy work

Above all, Song Joong-ki draws attention as he continues to have a cool relationship without hiding his dating facts. Song Joong-ki is rumored to have enjoyed dating near his house like any other lover, accompanied by his girlfriend on an overseas schedule, and continued dating with his girlfriend after his official schedule.

In particular, Song Joong-ki, who visited Singapore for the “Youngest Son of a Conglomerate” media conference held on the 7th, showed off his sweet affection by accompanying his girlfriend and introducing his girlfriend to the staff. The two returned home together after the official Singapore event and are spending a lot of time together in Korea.

Song Joong-ki, who finished the last filming of “The Youngest Son of a Conglomerate,” is currently preparing to transfer to “Ro Ki-wan” (directed by Kim Chang-hoon) after finishing the movie “Hwaran.” Having reached his third heyday, he succeeded in his love business separately from work, making him happier than ever.

Song Joong-ki, who has found a well-made “the youngest son of a chaebol family” and has captivated viewers with his strong acting skills in each episode, has also captured viewers’ love at the same time, making 2022 his year perfectly his own