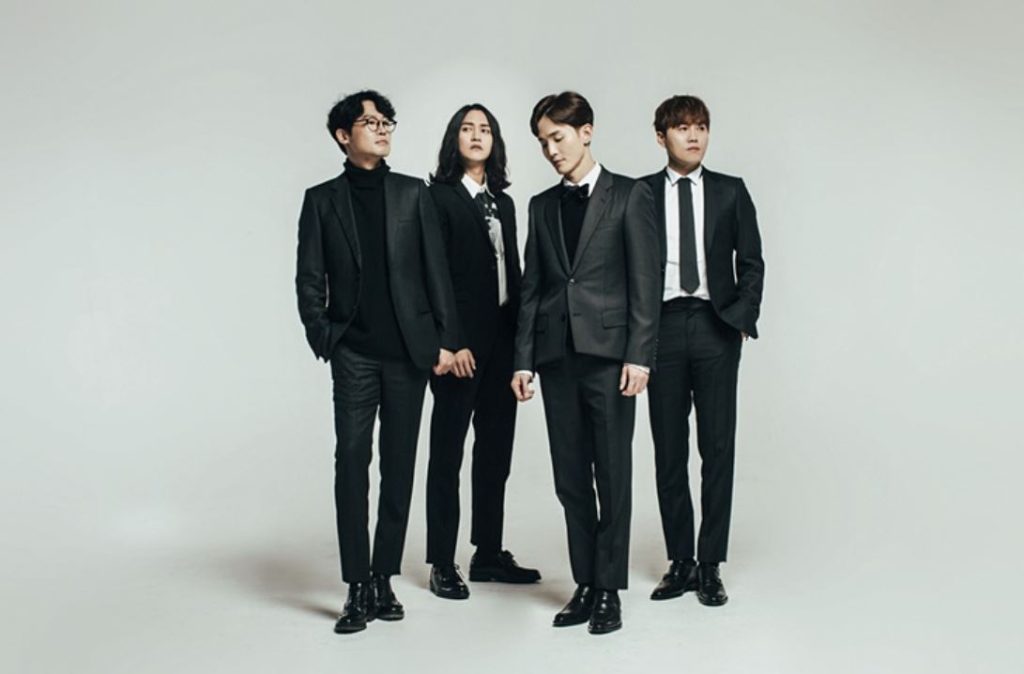 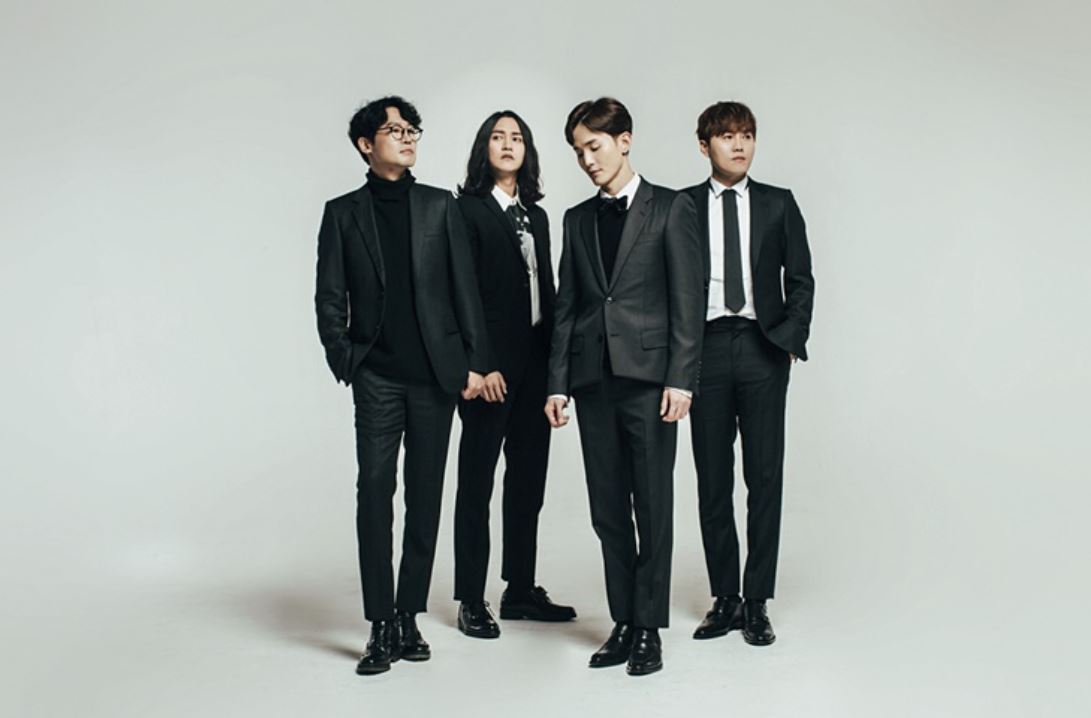 Noeul’s national tour concert “Twenty” opened in November last year with a performance in Yongin. Since then, he has met fans in Changwon, Daegu, Ulsan, and Seoul and finished his final performance at the Busan Civic Center Grand Theater on December 31 last year.

As the meaning of the 20th anniversary was added, fans prepared an event for the sunset. At the Seoul concert on the 24th, fans held a slogan event with the phrase, “I will love you as if you are the last in the next 20 years with the sunset.”

On this day, Na Sung-ho said, “When children ride bicycles, they think they are going well on their own, but in fact, adults are holding them from behind.” “I felt more special and warm this year because I thought there were people like that in Noeul,” he said, expressing his 20th anniversary.

Kang Kyun-sung said, “If we can get a little bit of strength and comfort with our music, I wonder if there will be any greater success than that. “I will continue to try to make music that can give good influence,” he said.

He also showed his unwavering live performance and talk at the Busan concert. Noeul sang hit songs and OSTs such as “What Would You Have Been Like,” “It Was All You,” “Late Night In The Alley In Front of Your House,” “I’ll Protect You,” and “If It Was Love.” He then presented the stages of his new songs “You and the Sea” and “If We Become Others.”

At the end of the performance, when all the prepared stages were over, the audience asked for an “encore,” and Noeul responded to the audience’s requests by singing “Promotion.”