Suzy is first love for innocent and lovely people… 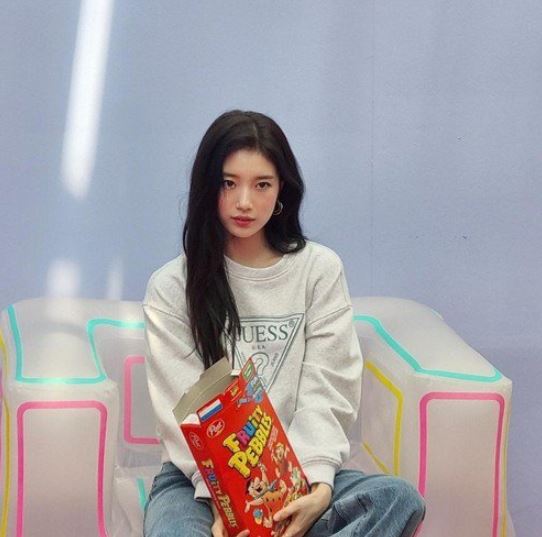 Suzy is first love for innocent and lovely people…Jeans look good on you, too.

A behind-the-scenes cut of Suzy’s commercial filming site has been released.

Actress Su-zy, a former member of the group Miss A, posted photos on her official Instagram on the morning of the 1st, saying, “When it comes to denim, #Suzy is an autumn pictorial that renews her legend today as well.”

The photo released this time shows Suzy posing in autumn products in the studio.

Above all, Suzy even pulled off her denim fashion and showed off her innocent and lovely charm, which caught the attention of viewers.

Su-zy, meanwhile, is positively considering appearing in Coupang Play’s original “Second Anna.” “Second Anna” is a new film directed by Lee Ju-young, who directed the movie “Single Rider (2017), and tells the story of a woman trying to live another’s life.