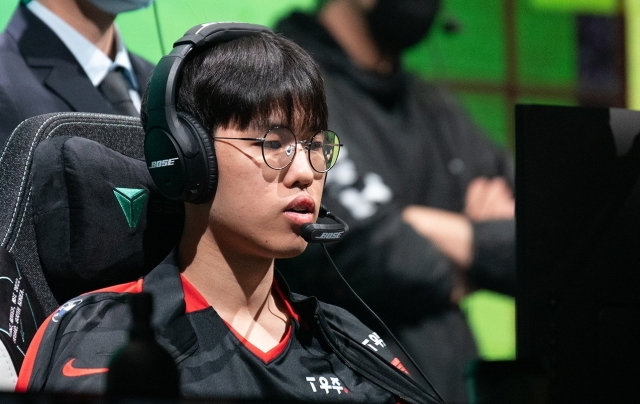 There is a procession of renewing contracts for T1.

T1 announced on its SNS on the 16th that it has extended its contract with ‘owner’ Moon Hyun-joon until 2024.

Moon Hyun-joon, who debuted through the T1 Academy in 2020, was called up to the first division of LCK Springers last year. Moon Hyun-joon, who competed with “Elim” Choi Elim (Gwangdong Prix) and “Cuzz” Moon Woo-chan (KT Rolster), has established himself as a starting player since the summer season.

Moon Hyun-joon, who participated in the League of Legends World Championship (LOL World Cup) in Iceland and led his team to the semifinals, stood tall as the No. 1 jungle player with aggressive play last spring season.