Team Liquid informs the direction of the 2023 season… 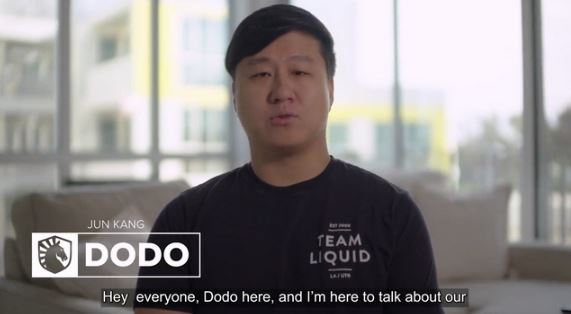 Team Liquid Honda (hereinafter referred to as Team Liquid), which declared a renewal based on fostering players instead of the super team along with the elimination of the LOL World Cup in the 2022 season, announced the formation of the roster and direction for the next season.

Team Liquid introduced its future plans through a video featuring Kang Joon-hyuk on the 30th in Korean time.

According to the video, he admitted that he had only focused on forming a team with veteran players on the market, but did not think deeply about synergy, team organization, and coaching staff among players, and decided to rethink his approach to team formation next season.

To this end, he said, “In 2023, we will focus on the growth of young players who are likely to grow into veterans in the future,” hinting that the two players will join the LCS roster by reflecting on the players of the academy team such as “Yeon” Sean Sung and “Harry” Harry Kang.

“I focused on maintaining the contract with ‘Core Load’ Cho Yong-in, who has been the face of the team for the past four years and contributed to the development of the LCS league,” he said. “I hope Cho Yong-in will become a mentor for the two young players and help them develop under the team’s system.”

He also criticized the current league situation, saying, “I couldn’t find any longing and eagerness for victory in the league players,” compared to when the players developed their best in the early days of the team and won the championship several times.

At the same time, he said he wanted to recruit a Korean coaching staff as part of the best environment and appointed ‘Marine’ Jang Kyung-hwan, who became the T1 Seo world champion as a new coach, and explained the background of his appointment, saying, “I didn’t hesitate because I thought Jang Kyung-hwan’s coaching philosophy and team composition would fit well with the program I want to run.”

At the end of the video, Kang Joon-hyuk said, “I have high expectations for the team’s new season, which will begin under the new program in 2023, and I will soon release new information such as the roster,” and promised, “Thank you for your support and I will definitely repay you with a victory.”