The competition to attract fired talent on Twitter is active 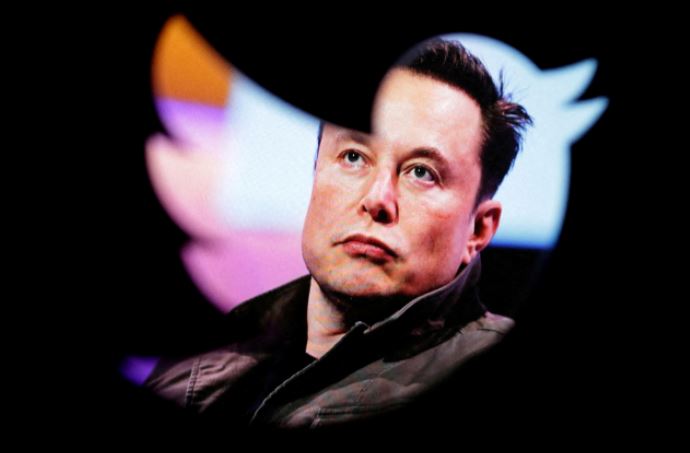 The competition to attract fired talent on Twitter is active

Reuters reported on the 22nd (local time) that as Elon Musk began a massive job cut shortly after the acquisition of Twitter, there is a competition among IT companies to attract Twitter’s technology personnel.

“The great leader acknowledges that different opinions make him better,” said Katie Burke, human resources executive at software company HubSpot. “HubSpot is hiring if you want a place where you can have different opinions.” In other words, he posted a job posting referring to Musk, who fired a large number of employees who had different opinions from him.

Earlier, Musk fired 3,700 people, about half of the total employees, shortly after acquiring Twitter.

Amanda Richardson, CEO of Coderpad, a recruitment software startup, wrote an open letter to Twitter executives.Referring to Musk’s ban on telecommuting, he said, “I think your skills are important, not where you sit.”

Reuters pointed out that securing technical personnel has recently become a competitive advantage for tech companies, and that Twitter may suffer from the departure of key personnel.