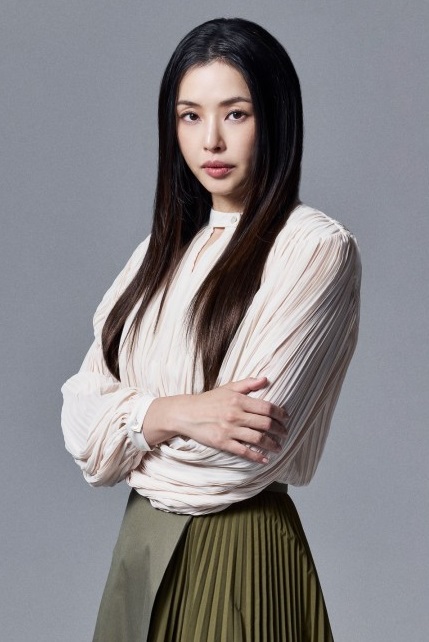 The ghost Lee Ha-nui Park So-dam is happy to be back in good health as the precious youngest.

Lee Ha-nui met with Sports Chosun at a cafe in Samcheong-dong, Jongno-gu, Seoul on the 12th and said, “I interpreted the meaning of ‘love’ by expanding it further while acting with Park So-dam.”

Lee Ha-nui gave a perfect synergy with Park So-dam, who plays Yuriko, a secretary directly under the general affairs superintendent of the government-general. He said, “I thought about not only the love between men and women, but also how Park Cha-kyung looked at Yuriko. He said, “I felt that not only physical love, but also the strong solidarity of people who risked their lives to present precious things was another ‘love’.”

The two also showed tears at the press and distribution preview of “Ghost” held the previous day, recalling the process of making works with actors. In response, Lee Ha-nui said, “It’s a joke between the actors, but isn’t the director close to other directors?” I thought I got five years’ worth of teasing (laughs). In addition, Sodam was originally very brave, but everyone was worried because he showed a hard time during the filming process. He is a precious youngest to us, and as soon as he finished filming, he faced a situation where he had to have surgery (hyperthyroid papillary cancer) and felt mixed emotions in many ways. I think the director shed tears yesterday because he felt sorry for not taking better care of him. He said, “I was grateful that (Park So-dam) came back healthy and I was emotional without realizing it.”

The movie “Ghost,” which will be released on the 18th, depicts the unstoppable operation of the real ghost and the struggle of suspects trapped in a remote hotel, suspected of being spy ghosts planted by anti-Japanese organizations in the Gyeongseong Chosun Government in 1933.