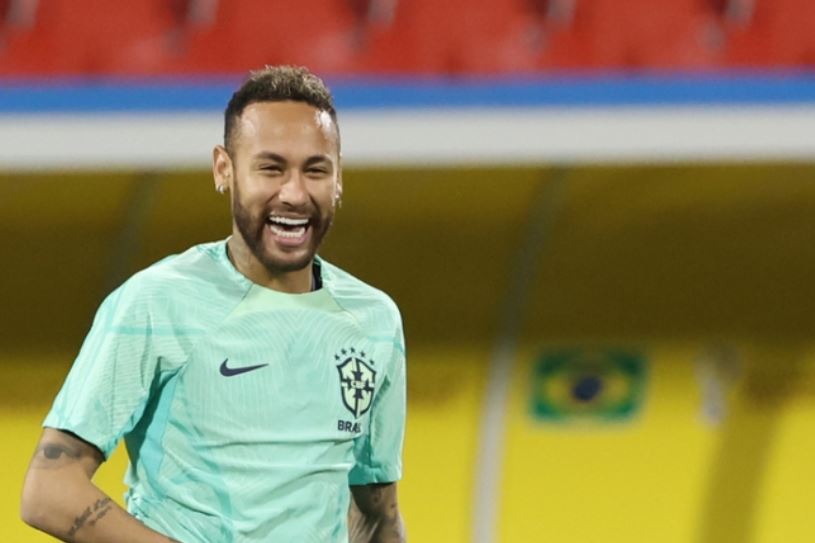 With the round of 16 between South Korea and Brazil scheduled for 4 a.m. on the 6th, local reports said that Brazil’s main players are avoiding PCR tests even though they have cold symptoms.

“Neymar’s participation will be decided after watching the afternoon training,” Brazilian national team coach Cici said at a preliminary press conference for the round of 16 of the 2022 FIFA Qatar World Cup between South Korea and Brazil at the main media center (MMC) in Alaiyan, Qatar on the 4th (Korea time). “I don’t want to be a liar by telling unclear information now,” he said.

Neymar injured his right ankle in the first group match against Serbia on the 24th of last month. Neymar did not play in the second and third rounds, but returned to training ahead of the round of 16. Attention is focusing on whether Neymar will return to the ground.

Among them, Brazilian media recently said that the main players of the national team, including Neymar, Antony, and Alisson, showed symptoms of coughing and sore throat, but they did not undergo PCR tests, and the national team is not forced to do so.

If the PCR test is confirmed to be COVID-19, it will have to go into self-quarantine for five days in accordance with Qatar’s epidemic prevention regulations, and there will be disruptions in the World Cup finals, including the round of 16.

There are claims within the Brazilian national team that the cold symptoms occurred as they were exposed to the cold air conditioner wind in a dry state due to the hot sun.