Tom Cruise, this is why there’s always a rumor that you’re dating… 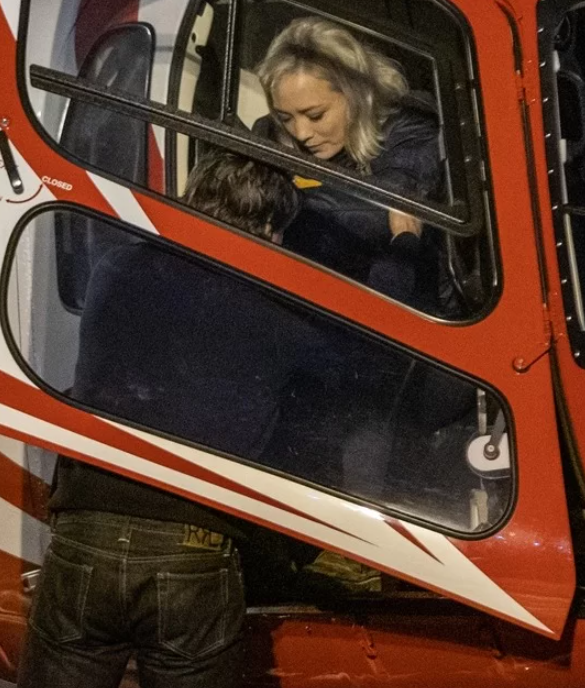 Tom Cruise, this is why there’s always a rumor that you’re dating…

Hollywood actor Tom Cruise is the talk of the town with his sweet side.

On the 31st (Korea time), the British Daily Mail introduced an article titled “Hollywood actor Tom Cruise (61) helped Pom Clementieff, an actor who starred in ‘Mission Impossible 8’, get off the helicopter.”

“Tom drove a helicopter directly to London to continue filming in the UK,” the foreign media said. “Tom Cruise left the cockpit after finishing the flight and escorted Pom Clementieff (36) himself so that he could get off comfortably.” He looked really gentlemanly,” he said.

Tom was licensed to fly a helicopter in 1994 and owns several helicopters and aircraft.

Tom has also been embroiled in rumors of a romantic relationship with actor Haley Atwell, who co-starred in “Mission 7.”

He also appeared in the spin-off drama “Agent Carter” series