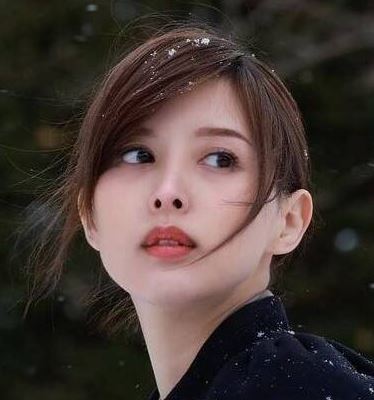 She’s from Osaka. She’s popular for her chic, innocent beauty and fantastic lower body line. My personality is usually Hikikomori.
He debuted as a gravure idol in 2008 when he was in high school and was so popular that Bejean won the first place in independent voting and appeared on TV.
She made her AV debut in 2010 as an exclusive actress for Alice Japan (Debut DV–1195).
Company Eightman Production. He won the FLASH Award at the 2012 Scapa Adult Broadcasting Awards and acted as a movie star.
Transferred to S1 in 2015 and joined Ebis Mascats in 2015.
He visited Korea in 2014 to promote the movie and had a photoshoot for Maxim.
Special award at the 2016 DMM Awards and fan meeting in Korea.
In the same year, the social media was exploded after receiving malicious comments from Arashi fans due to rumors of a romantic relationship with Jun Matsumoto.
Matsumoto was the one who wore both legs, but Tsukasa was criticized.
Mascats graduated in 2018 due to discord with Shiori Kamisaki.
2019 FANZA Awards Nominated. 2021 Playboy Award for Errodemi Documentary
(SSNI-731). Instagram@_aoi.tsukasa_Twitter@aoi_tsukasa8