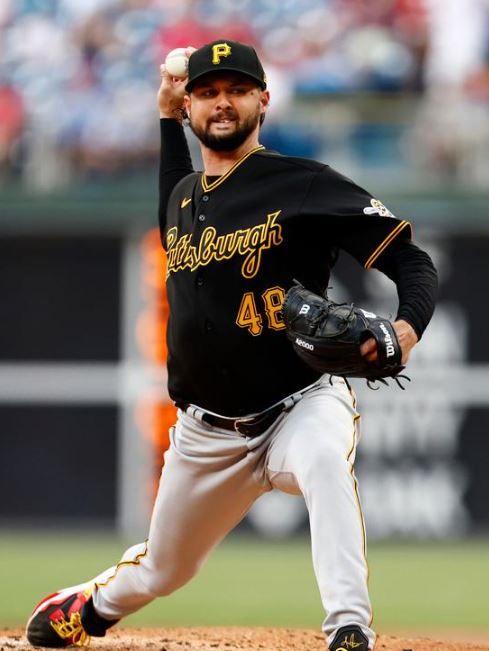 The Yomiuri Giants officially announced their contract with Biddy on the 6th. Viddy said through the club, “I’m very grateful for the opportunity to play in Yomiuri, which has history and tradition. “I’m very excited to be able to fight as a member of the Giants,” he said. Viddy’s back number is 33, and the terms of the contract are not disclosed.

Biddy, who was named 14 times in the first round of the 2014 rookie draft (San Francisco Giants), made his big league debut in 2018. He expanded his position by winning 5 wins (10 losses) by playing the starting rotation in 2019. However, he left the battle line for a long time when he underwent Tommy John Surrey (elbow ligament surgery) in March 2020. He took the mound in only one game in 2021, and this season, he played 31 games (five starts) as a swingman in San Francisco and the Pittsburgh Pirates, recording two wins, five losses, and a 5.14 ERA.

According to Pangraph Dotcom, a website specializing in MLB records, Viddy’s average fastball speed this season is 95.7 miles (154 km/h). Mix the change-up, curve, and slider for the breaking ball. Yomiuri desperately needed to recruit foreign pitchers as Ruby de la Rosa and C.C. Mercedes left the team this winter. The first choice was ‘Fireballer’ Biddy.