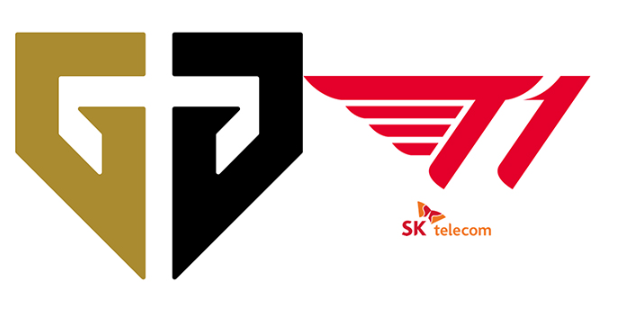 If the Korean professional game team Gen.G and SK Telecom CST1 (T1) face off at the 2022 League of Legends World Championship (LOL World Cup), it was praised as a festival of global e-sports. The tournament, in which 24 teams participated, will be held in Mexico and the United States until November 6.

On the 2nd, U.S. media Dot eSports said, “Gen.G. and T1 are strong challengers aiming for the LOL World Cup crown. “If the match takes place, the game industry will stop what it was doing and watch the fireworks,” he said.

Gen.G and T1 are directly in the group stage of the Round of 16 of the LOL finals, as they are strong teams that divided the first division of the Korean League of Legends (LoL) this year. T1 is in Group A with ▲ Cloud 9 (USA) ▲ Edward (China) and Gen.G is in Group D with ▲ CFO (Taiwan) ▲ 100 Sives (USA).

The first and second place in the group will advance to the quarterfinals. At what stage Gen.G and T1 meet after passing the group stage is a big variable that will determine the winning game.