USA to provide $1 billion in additional weapons to Ukraine 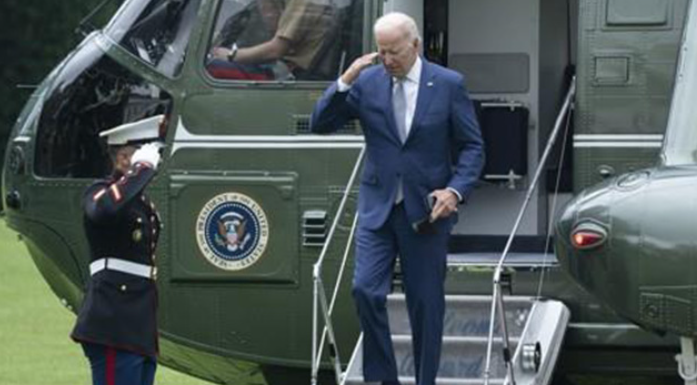 USA to provide $1 billion in additional weapons to Ukraine

The U.S. has said it will provide Ukraine with an additional $1 billion in weapons, including cannons and advanced rockets, and about 1.3 trillion won in our money.

The White House said in a statement that President Joe Biden said in a phone call with Ukrainian President Volodymyr Zelensky on the 15th local time.

“We will provide $1 billion in additional weapons, including additional cannons and shells, coastal defense weapons, and advanced rocket systems to support defense operations in the Donbas region,” Biden said in a call.

He also reaffirmed that he would be on Ukraine’s side to defend democracy, sovereignty and territory against an unjustified Russian invasion.

The Associated Press and other U.S. media reported that the security assistance will include anti-ship missile launchers, curved artillery, and HIMARS, a multiple rocket launch system for trucks. These are the weapons that Ukraine has consistently asked the West for help. USA

Aside from security support, Biden says he will provide $225 million in humanitarian aid, including drinking water, medical supplies, shelter, and cash to buy household necessities.

Since the opening of the war in February, the U.S. has provided $5.6 billion in security aid to Ukraine, including this one.