VIVIZ, “Rum Perm” is released today…Transforming into the goddess 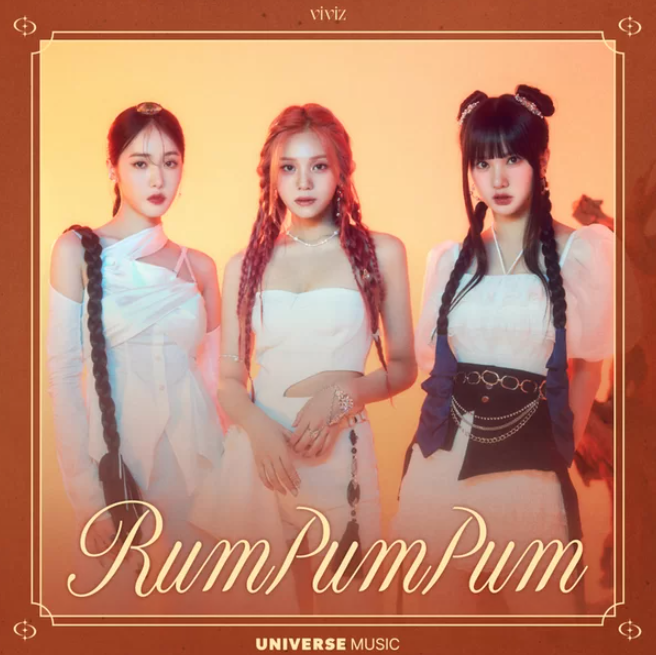 VIVIZ, “Rum Perm” is released today…Transforming into the goddess of light

The new song “Rum Pum Pum” of the group “VIVIZ” will be released today.

According to the fandom platform “UNIVERSE” on the 27th, Bibi will release “Rum Pump” in collaboration with Universe at 6 p.m. on the same day.

The music video will be released simultaneously on the Universe app, and you can watch it on the official YouTube channel on the 1st.

The new song “Rum Perm” is a pop genre with a strong beat.

Universe said, “The music video depicts the story of Bibi, the ‘Goddess of Light’, turning the cold world into gold.

Vivizi said, “We will show a variety of charms by wearing colorful gold dresses and feminine white outfits.”

A three-member girl group from Big Planet Made Entertainment. Among the existing GFRIEND members, three members, Eunha, SinB, and Umji, made their re-debut.

The group name is said to be a combination of the English word “VIVID,” which means “clear,” “strong,” and the word “Days,” which means “days,” changed to z.