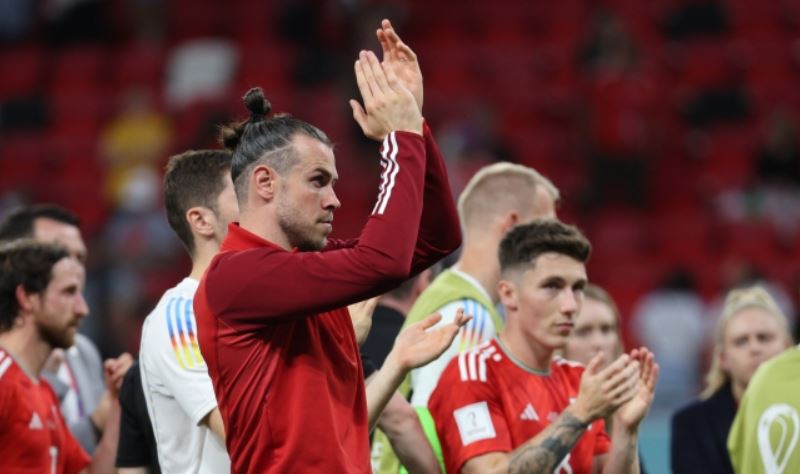 Gareth Bale said on his SNS on the 23rd, “I will participate in the AT&T Pebble Beach Pro-Am on the PGA Tour next month.”

The competition will be held in Pebble Beach, California, U.S. from Feb. 2.

Bale, a native of Cardiff, Wales, became a star through Tottenham Hotspur in the English Premier League (EPL) and Real Madrid in the Spanish Primera Liga.

Last year, he was the captain of the Welsh national team at the 2022 FIFA Qatar World Cup.

Gareth Bale ended his career as an active player by announcing his retirement from the club and the national team on the 10th, and immediately expressed his intention to participate in the PGA Tour, marking a turning point.

Meanwhile, in addition to Bale, actor Bill Murray and quarterback Aaron Rodgers of the NFL Green Bay Packers will participate in the celebrity category.

Bale has played with Son Heung-min in Tottenham. To the Korean fans… He is a familiar player. I don’t know what I’ll show you next time. Attention is drawn…