What is the cause of Son Heung-min sluggishness? 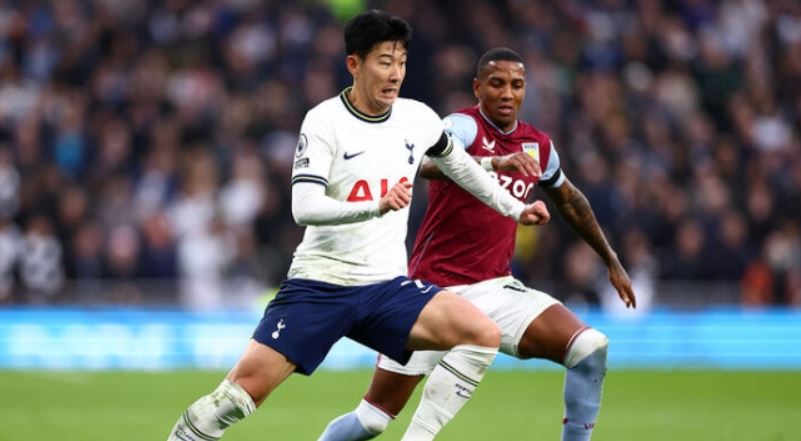 What is the cause of Son Heung-min sluggishness?British media “Inconsistency with Perishic”

Last season’s Premier League top scorer Son Heung-min’s recent slump was cited by British Sky Sports as a reason for his inconsistency with Perisic and lack of finishing due to a drop in confidence.

Son Heung-min has scored three goals and two assists in 15 league games this season, all three goals came only against Leicester City in September last year.

In the European Champions League, he scored two goals against Frankfurt last October.

Sky Sports said, “Many games must have been hampered,” adding, “Son Heung-min had a pre-season tour in Korea in the summer and played for the World Cup.” In the World Cup, they played with face guards. He has played too much football,” he explained.

Son Heung-min can’t even get enough rest as Hisharlisson and Dejan Kulusevsky, who play together with his team, have suffered recent injuries.

Sky Sports assessed that Son Heung-min and Kane, who set the record for the most joint goals (43 goals) in EPL history, were also not smooth.

Son Heung-min also recorded the lowest number in the last seven seasons in the open play situation (1.11 times per 90 minutes) and the number of dribbles per game (0.81 times).

Analysts say this is not only due to individual sluggishness but also to changes in Tottenham’s tactics.

It has been said early that wingback Perisic and Son Heung-min, who joined this season, are not compatible, but it still seems that they have not found an answer.

Son Heung-min has not been able to keep his preferred position as aggressive Perisic penetrates the left side.

Coincidentally, Son Heung-min did not play with Pericic in the two games that he scored this season.

Perisic was found to have twice as many touches in the opponent’s penalty box per 90 minutes compared to his predecessor Sergio Regillon.

On the other hand, Son Heung-min’s touch in the penalty box this season was 3.48 times per 90 minutes, down from last season (4.68 times), and is the lowest in the last seven seasons.

In addition, Sky Sports pointed out that Son Heung-min’s goal-determination is poor, and evaluated, “He is famous for being a good two-footed player, but he doesn’t seem confident.”

However, Tottenham manager Antonio Conte is showing his trust in Heung-min.

Coach Conte said, Heung-min is trying to find the best form. He suffered an injury (an orbital fracture) in the match against Marseille, and failed to score in the World Cup. But if there’s a controversy over his skills, it’s a problem,” he said. 토토사이트

“Son Heung-min is the most important player in our team along with Kane and Hugo Lloris,” he said, adding, “If we start to doubt or argue about them, we’re really in trouble.”