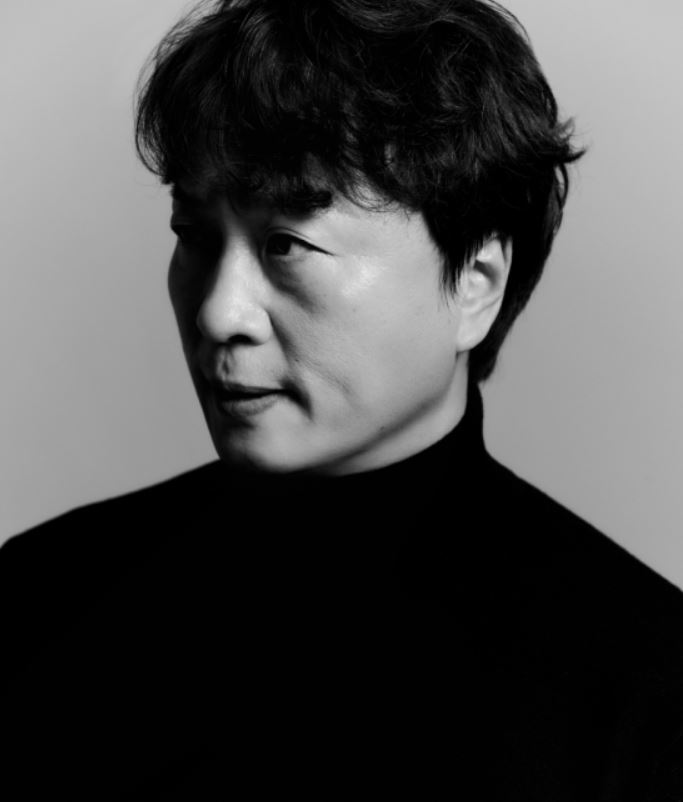 Sung Hyun-soo, CEO of the Snow Company, said on the 6th, “I am happy to be with actor Jeon Bae-soo, who is loved by the public,” adding, “I will fully support Jeon Bae-soo, who has been on a straight acting path, to show better influence as a good actor.” “Please look forward to our future activities,” he said, announcing the news of an exclusive contract with Jeon Bae-soo.

Jeon Bae-soo has continued his activities in various fields such as movies, dramas, and OTT with his skills honed on the theater stage.

The drama “Weird Lawyer Woo Young-woo,” “The Speed to You,” “Tracer,” “Our School Is Now,” “The Forest of Secrets,” “The King: Eternal Monarch,” “When Camellia Blooms,” “Co-jo 2: International,” “Kingmaker,” “#Living,” and “National Bankruptcy Day.”

In particular, he played the role of Woo Kwang-ho, who has continued a lonely fight by raising his daughter Woo Young-woo (Park Eun-bin), who has an autism spectrum in the bond of prejudice and discrimination, in “Strange Lawyer Woo Young-woo.”

Jeon Bae-soo said, “I’m deeply moved to have a new relationship with Nun Company. We will work together in various ways to meet you in a better way in the future, so please pay a lot of attention,” he said. He is scheduled to meet viewers with Genie TV’s original drama “Can I Be Someone Else,” which is set to be released on the 18th.