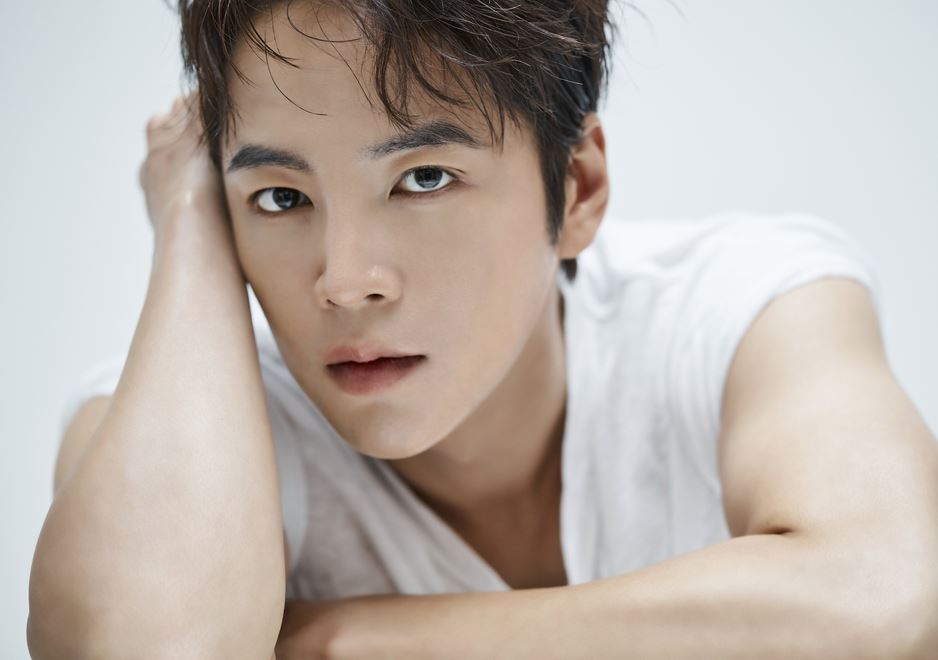 A new song written and composed by Korean Wave star actor and singer Jang Geun-seok has captured the Japanese music charts, proving the potential of the “Asian Prince.”

Jang Geun-seok’s side said on the 2nd that Jang Geun-seok will release his new song “Amagoi” (雨戀) on the 4th to mark his 34th birthday.

The song topped both the Japanese line music real-time chart and the daily chart after it was opened with prior streaming on the 28th of last month.

Jang also topped the local charts with his digital single “Star” and “Emotion,” which were released in March and May respectively.

“Amagoi” captures the appeal of city pop, which enjoyed the late 1980s and early 1990s.

Jang Geun-suk thanked him for supporting “Emotion” when it was released.

“Thanks to a lot of support, we were able to release a single album in August and September.”

The new song “Day by Day” will also be released next month. It is also considering its next work.

Performance-related information can be found on the official site.