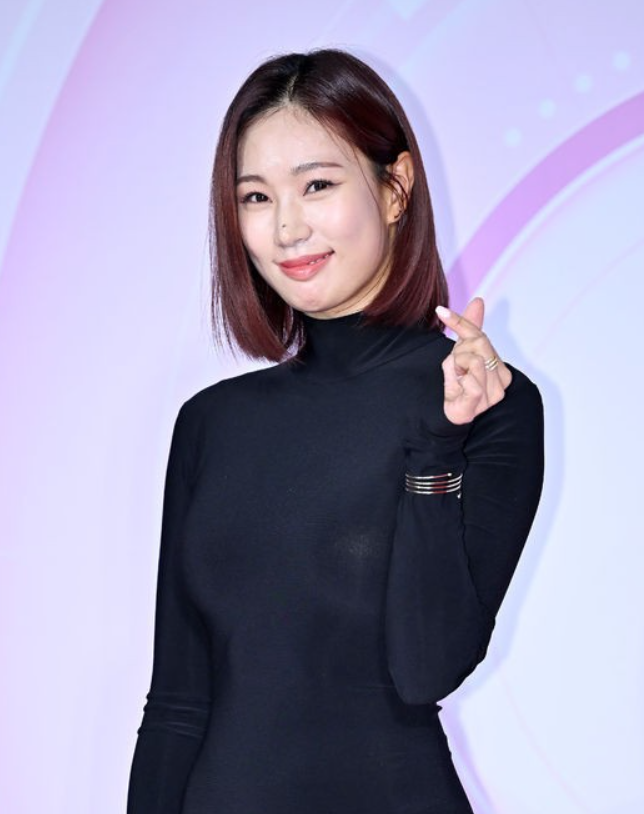 On the 28th, Yoo Hyun-joo captioned the post, “Who is a professional golfer in change, many entertainment appearances,” and said, “I reveal that I have nothing to do with the above case.”

Yoo Hyun-joo warned, “We are confident that it is me in various blogs and comments, and we will take strong legal measures through our agency for those who mention photos and real names.”

He added, “As the year is coming to an end, I hope all the false information and gossip about me will fly away!”

Earlier, singer Eu-ru is suspected of causing an accident near Hannam Bridge and Dongho Bridge in Guri direction of Gangbyeonbuk-ro while drinking and driving at 11:25 p.m. on the 19th. The blood alcohol concentration of Iru measured immediately after the accident was a value corresponding to a license suspension (more than 0.03% and less than 0.08%).

Since then, it has been reported that Yi-ru was also booked for drunk driving in September. He denied the charges, saying that “it was driven by a passenger” in a police investigation, and was eventually dismissed because he could not secure evidence to prove the charges. The passenger was sent to the prosecution without detention, believing that the suspect was suspected of fleeing, and the passenger was known to be a professional golfer.