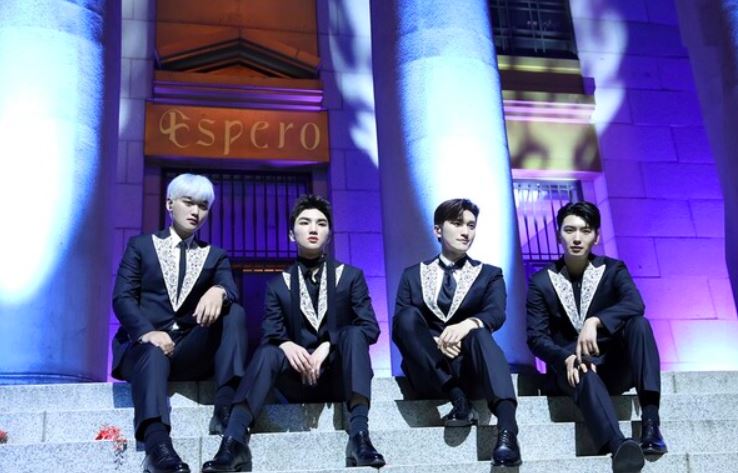 You said you won’t be on the show as a group Espero, but why are you on music shows?

The crossover group Espero is on “Music Bank” and “Show!” He will appear on “Show! Music Core” one after another.

Espero will be aired on KBS2’s “Music Bank” on the 6th and MBC’s “Show!” on the 7th. He will appear on “Show! Music Core” and perform the title song “Endless.” This is her first appearance on a music program since her debut.

Espero initially declared that he had no broadcasting activities, but he made a successful debut as a crossover group, making it to the Melon Top 100, which is unusual for a crossover group, and appeared on music programs. The agency Pocketdol Studio introduced, “This is the result of the hot response.”

“Endless,” which was joined by Espero and Kim Ho-joong, drew attention from the first stage of the debut concert for its magnificent scale and explosive singing ability. Kim Ho-joong cannot join Espero’s music program. Kim Ho-joong’s part will be staged in Espero’s own color. Kim Ho-joong also expressed regret that he could not be with him due to his schedule.

Espero drew attention by presenting various performances such as his debut song “Endless,” his b-track “Baekhak,” “You Raise Me Up” and “Don’t Cry” at the “Romance on Classic Debut Concert” held for about an hour on Naver Now on the 20th of last month.