Younha “Horizon of Events” topped the list for the third day. 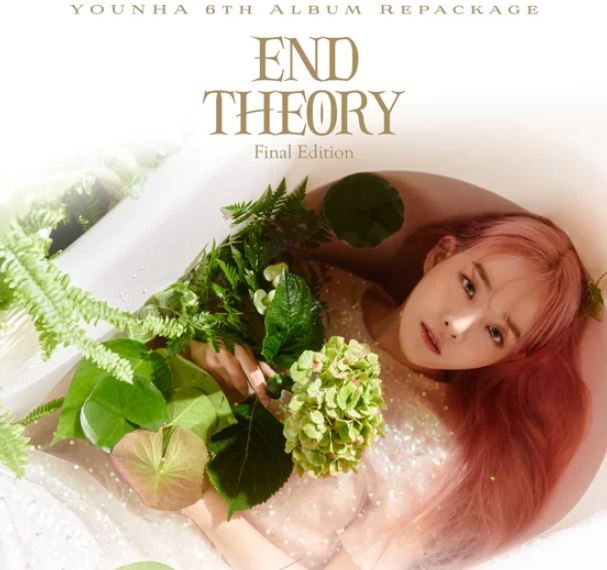 Younha “Horizon of Events” topped the list for the third day.

Singer Younha “Horizon of the Case” has been at the top of the music chart for three days.

Based on the Melon TOP 100 chart at 8 a.m. on the 9th, Younha’s “Horizon of the Case” topped the list. On the 7th, the daily chart also topped the list, and the number of Daily viewers reached about 500,000.

On this day, Zico’s “Sappin'” ranked sixth, with female artists at the top of the chart. Nude (Nxde) of (G)I-DLE was ranked second, and AntifRAGILE of Le Seraphim was ranked third.

Newsz’s “Hype Boy” and Ive’s “After LIKE” came in fourth and fifth, respectively.

She is a singer-songwriter and a top-ranking solo artist of his age. In particular, the ability to digest various genres is considered a singer who does not allow others to follow suit in the same age group and does not fall behind at all compared to senior singers.

It has both hardware elements such as volume and vocal range, delicate emotional expression, and lyrics delivery at the same time, and the vocals themselves are attractive with an exquisite combination of these two strengths. Simply put, he is a singer who has both the advantages and images of power and emotional vocals.