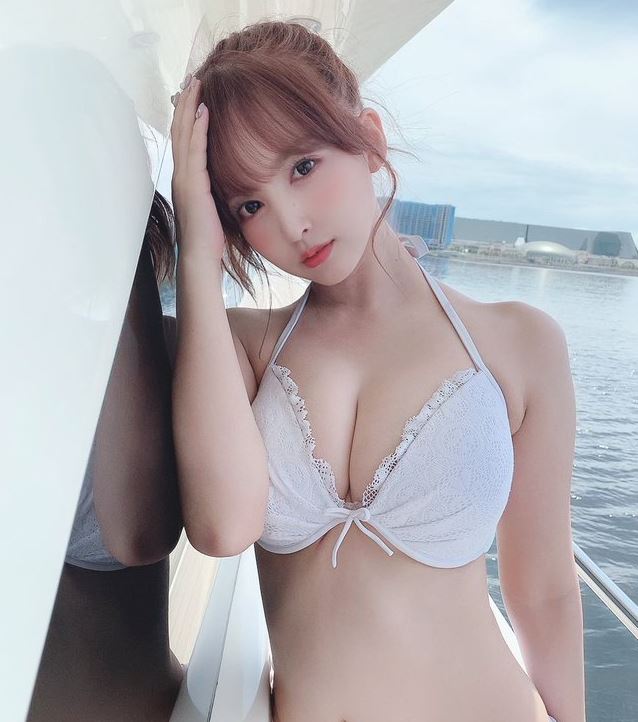 From Nagoya. Former member of SKE48.

Her real name is Kito Momoa. Because of the kiss scandal with male idol Tegoshi Yuya, he graduated and debuted AV in 2015.

The highest down payment and the highest sales record in AV history at that time.

I had a fan meeting in Korea because I’m a close friend of mine, and in 2018, I formed a girl group Honey Popcorn and released an album in Korea.

The third official visit to Korea. I’m also a member of Ebisu Mascats.

He won the DMM Rookie Award in 2016, the DMM Star Award in 2017, and the Scapa Award for Best Picture. S1’s exclusive. Wands Double.