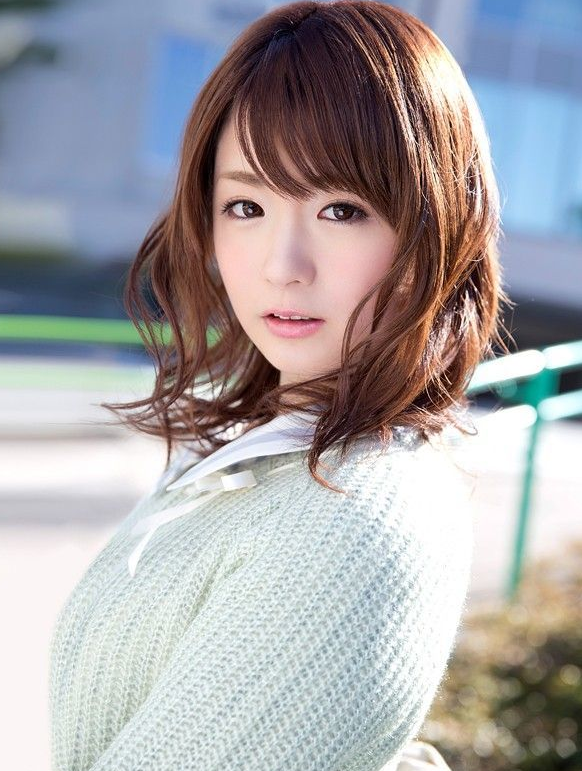 Yui Nishikawa was arrested by police for filming uncensored.

It is the first time that an incumbent female teacher has been arrested for appearing in an uncensored video.

If this were to be found guilty, famous actors such as Yui Hatano, Ai Uehara, and Rei Mizuna were all guilty.

The actors and staff took a breather as they were not prosecuted, saying, “There was little involvement in the video transmission process of the uncorrected AV video site,” but Yui Nishikawa’s real name and actual age were revealed in the process.

Since then, photos of her hometown, school, and school days before plastic surgery have been stolen one after another, and spread to Twitter, 5ch, and various matome sites and blogs that carry it, but soon afterwards, all of them have been deleted and no trace remains. If the actor’s identity is stolen in this way, it will be difficult to secure new actor applicants, but it can be said that the industry’s quick response was seen.