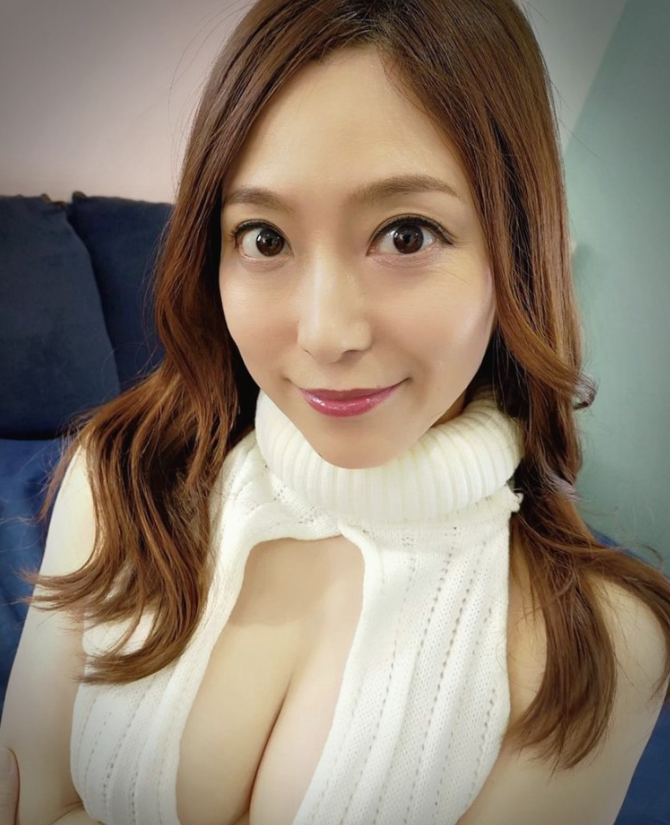 She is from Gifu Prefecture and made her AV debut in July 2012 as Madonna.

She belonged to the Bad Model Agency, but Max Group had a big accident, so he went out of business and moved to M-Com.

And she is a mother of two children.

She was a member of the women’s unit academy SEN of the girl group SEXY-J formed by AV actresses on May 29, 2015, and has been actively working as of March 2019 after disbanding on December 19, 2017.

In addition, she is interested in Korea enough to study Korean separately, and recently left a tweet saying that she is into “The Legend of the Blue Sea” while watching Korean dramas.

She has a moderately large chest and hip, and is popular among micro actresses because she has a good face and is good at acting.

As of March 2019, a total of 199 works, including solo and co-stars, are being distributed in the market